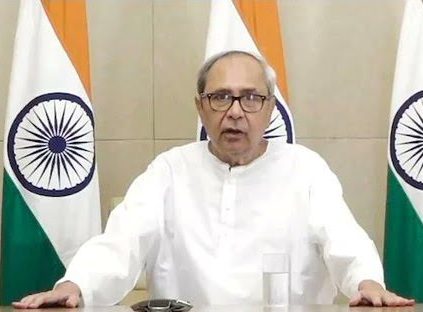 New Delhi: Odisha is among six states categorized as ‘Achievers’ in the ranking of states and union territories based on implementation of business reform action plan 2020.

Himachal Pradesh, Madhya Pradesh, Maharashtra, Uttarakhand and Uttar Pradesh are the other states in the ‘Achievers’ list, according to a report released by Union Finance Minister Nirmala Sitharaman on Thursday.

States have been based on their performance in implementation of Business Reforms Action Plan (BRAP).

The government’s aim of such an exercise is to boost investor confidence, foster a business-friendly climate and augment ease of doing business by introducing an element of healthy competition through a system of assessment.

The system of ranking has been changed this time by making it category based — top achievers, achievers, aspires and emerging business ecosystems.

The difference between several states/UTs was so little that it did not make sense to rank them, so they were put them in various categories, explained Department for Promotion of Industry and Internal Trade (DPIIT) Secretary Anurag Jain.