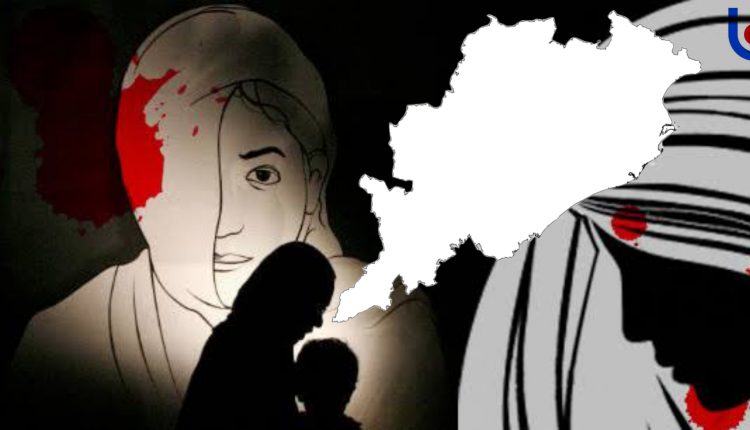 Bhubaneswar: Odisha featured among the five top states of the country in terms of crimes against women as cases rose by 23 per cent in 2021, the National Crime Records Bureau’s (NCRB) ‘Crime in India 2021’ report released on Monday said.

Altogether 31,352 cases of crimes against women were registered in 2021 under the Indian Penal Code (IPC), Special and Local Laws (SLL), putting the state in fifth place, as against 25,489 in 2020. The state registered the highest assault cases and has the third highest overall crime rate against women.

Odisha also reported 301 cases of cyber pornography and 264 morphing cases, the highest in the country.

According to the NCRB data, the state registered a whopping 14,853 cases of outraging modesty and was followed by Maharashtra, Uttar Pradesh and Rajasthan with 10,568, 9,393 and 9,079 cases respectively. It also witnessed a huge spike in cases of rape, abduction or cruelty by husband and his relatives during the year with the number increasing to 4,889.

While 14,891 women faced assault with intent to outrage modesty last year and the crime rate stood at 65.3, which is much more than other states and Union Territories.

Adding to it, Odisha saw 151 attempt-to-rape incidents and 838 cases of insult to the modesty of women. Cases under Section 376 (rape) of the IPC increased to 1,456 as 12 women were victims of murder with rape or gang rape. Cases of kidnapping and abduction of women jumped to 5,175.

In the dowry deaths category, Odisha stood sixth with 293 cases and was behind Rajasthan, West Bengal, Madhya Pradesh, Bihar and Uttar Pradesh. Around 27 cases were lodged under abetment to suicide, while there were three victims of acid attacks.

It is pertinent to mention here that according to the latest report of NCRB, two minor girls were raped every day in 2021 in Delhi. The national capital has also reported the highest number of cases of crimes against women in the categories related to kidnapping (3948), cruelty by husbands (4674) and girl child rapes (833).