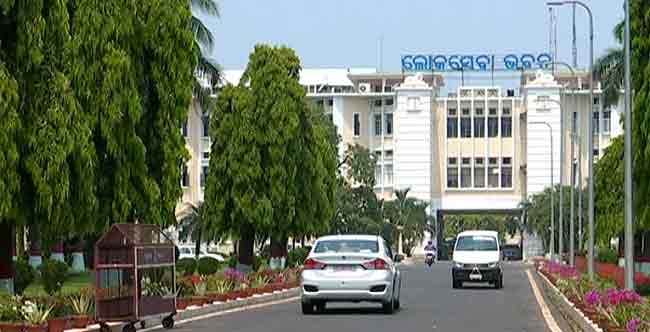 Odisha chief secretary SC Mahapatra and Andhra chief secretary Adityanath Das held the meeting at Loka Seva Bhawan in the city to prepare the grounds for the meeting of the two chief ministers on inter-state border dispute, river feuds and several other key issues. Senior officials of both states were present in the meeting, sources said.

The agenda of the chief ministers’ meeting, scheduled to be held in the evening, is likely to include contentious issues like Neradi barrage, Janjavathi project and disputed 21 villages under Kotia panchayat.

Both the states have locked horns over Neradi and Janjavathi barrages for a long time. While Andhra holds that the projects will benefit the farmers, Odisha has pointed out that those would spell disaster for hundreds of villages in the state.

Similarly, Kotia has remained a thorny issue leading to regular bickering between the two states. Odisha has raised strong objection to Andhra’s repeated efforts to interfere in the affairs of the panchayat by attempting to implement its welfare schemes.

With the relation between the neighbouring states turning bitter over these issues, Jagan had written to Naveen for a meeting to resolve those amicably. But the meeting was delayed due to COVID pandemic.