Odisha Ashram School Headmaster, Teacher Suspended Over Death Of Class I Boy After ‘Assault’ By Senior 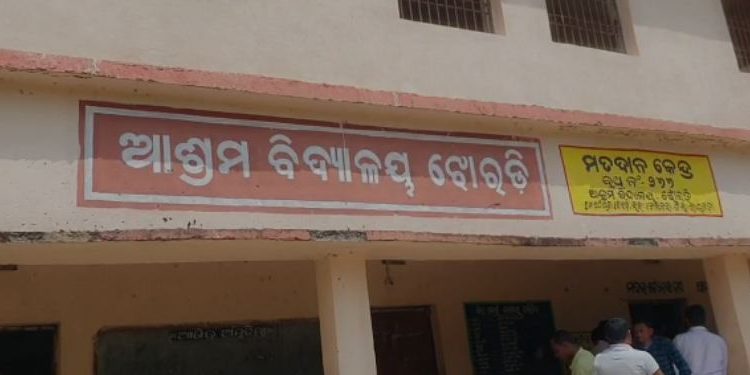 Rayagada: The Headmaster and a teacher of a government-run residential school in Odisha’s Rayagada district were suspended following the death of a six-year-old boy after an alleged assault by a senior student.

Headmaster of Jhoradi Ashram School Pratap Mishal and assistant teacher Ashok Panigrahy have been placed under suspension by district Collector Swadha Dev Singh for dereliction of duty following the death of the Class I boy after being allegedly attacked by a Class VI student, reports said on Wednesday.

The action was taken after it was found that the two teachers were present on the school premises at Jhoradi under Kolnara block when the incident took place recently. The probe found negligence of duty on the part of the Headmaster and the assistant teacher.

It may be noted that the child had suffered grievous injuries after he was allegedly assaulted by the senior student. He was first taken to the local community health centre and then admitted to the district headquarters hospital at Rayagada.

The boy was later shifted to MKCG Medical College and Hospital at Berhampur on the advice of doctors as his condition deteriorated. The child, who hailed from Jhiliguda village, succumbed to his injuries while undergoing treatment there, sources added.