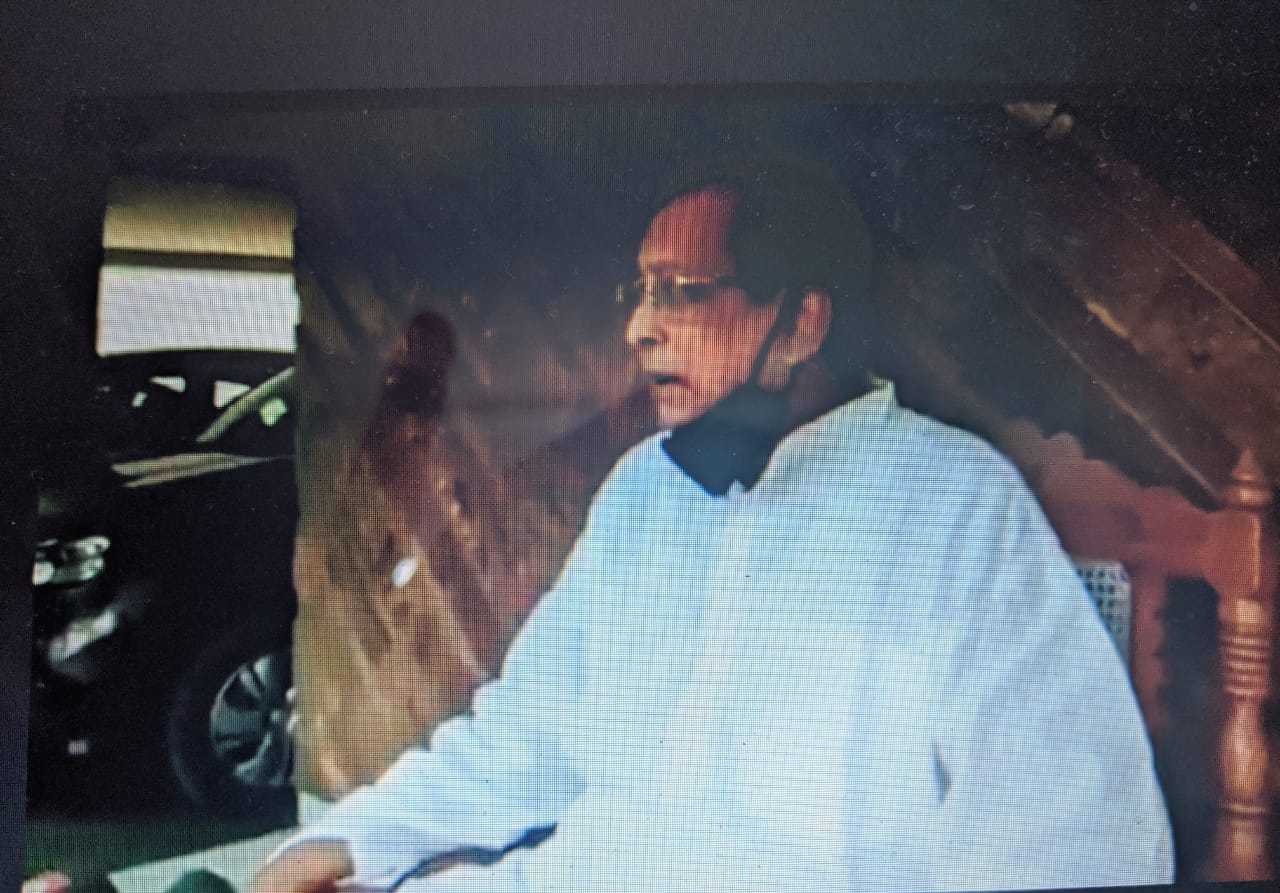 Bhubaneswar: The Odisha Legislative Assembly staff would be quarantined as one among them had come in contact with the third coronavirus positive case in the state, Speaker Surjya Narayan Patro told the media on Friday.

The building will be disinfected and the assembly session with minimal MLAs will be convened at the Convention Hall of the Lok Seva Bhawan instead from March 30, he added.

“I have appealed to political parties to enter the House with 30 per cent members and they are required to sit by maintaining a distance of two metres,” he said.

The MLAs have to meet to pass the appropriation bill.

Briefing the media on Friday, Odisha government’s Chief Spokesperson on COVID-19 Subroto Bagchi said that the person had visited the dispensary of Odisha Assembly on March 16.

In the wake of detection of the third coronavirus case in Odisha, the state government on Thursday evening had exhorted people not to visit Kar Clinic in Unit IV here in view of the contact history of the latest patient.

According to official sources, a 60-year-old man from Bhubaneswar has contracted the killer virus and admitted to the isolation ward of the Capital Hospital here. His swab samples tested positive for the virus last night.

“The third COVID19 positive patient of Odisha reached Bhubaneswar from New Delhi by an IndiGo flight at about 7 pm on March 10. He was admitted to Kar Clinic on March 24 and was in ICU for a day,” the state Health and Family Welfare (H&FW) department tweeted.

On March 21, the person visited the outpatient department (OPD) of Kar Clinic here.

This could mean that this is not a case of local transmission, but due to inter-state travel, official sources said.

The Health Department, in another tweeted, urged the management of Kar Clinic to take all possible measures “to isolate the doctors, nurses and all who had attended the patient and come in his contact.”

All three cases reported in Odisha so far are from Bhubaneswar. The previous two cases had a history of foreign travel.