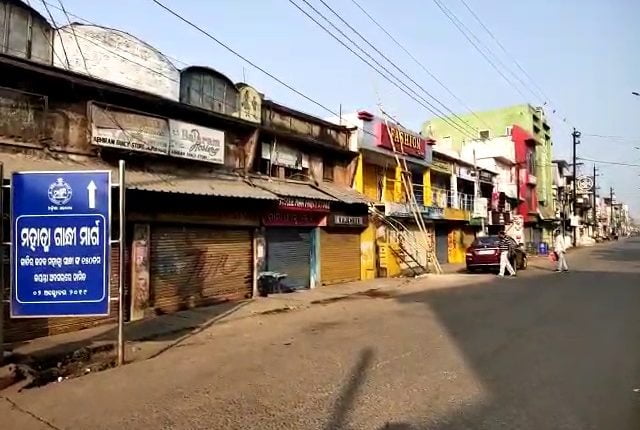 Bhubaneswar: A six-hour Odisha bandh called by the Congress over rising fuel prices and other issues was observed on Monday. Here’s how the bandh effected life in different parts of the state. 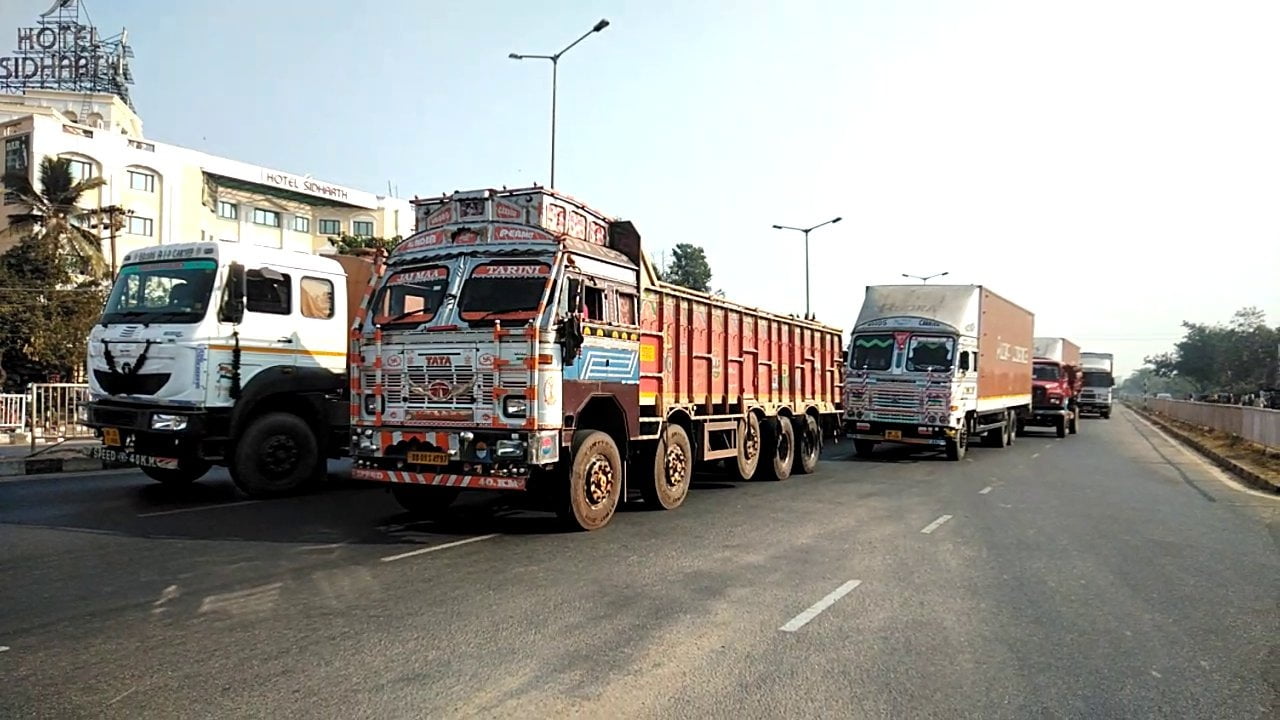 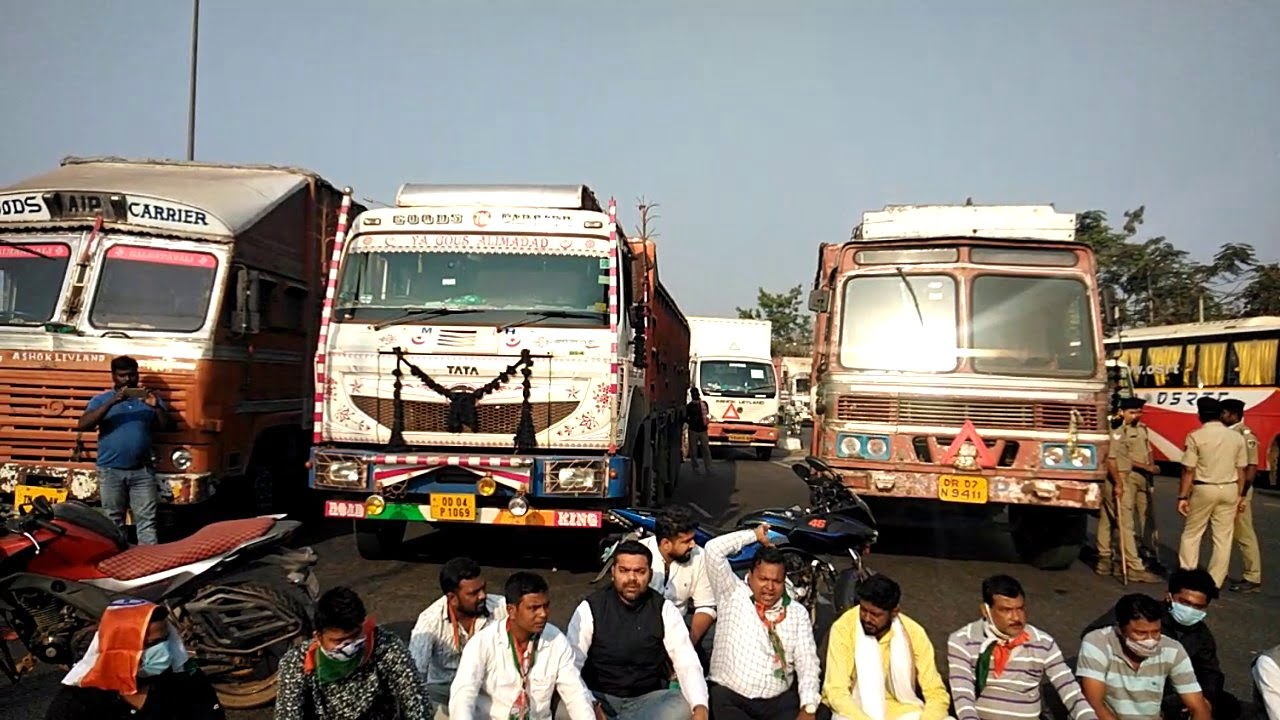 Life was disrupted and vehicular movement came to a halt as bandh supporters blocked roads and highways at several places in the state. 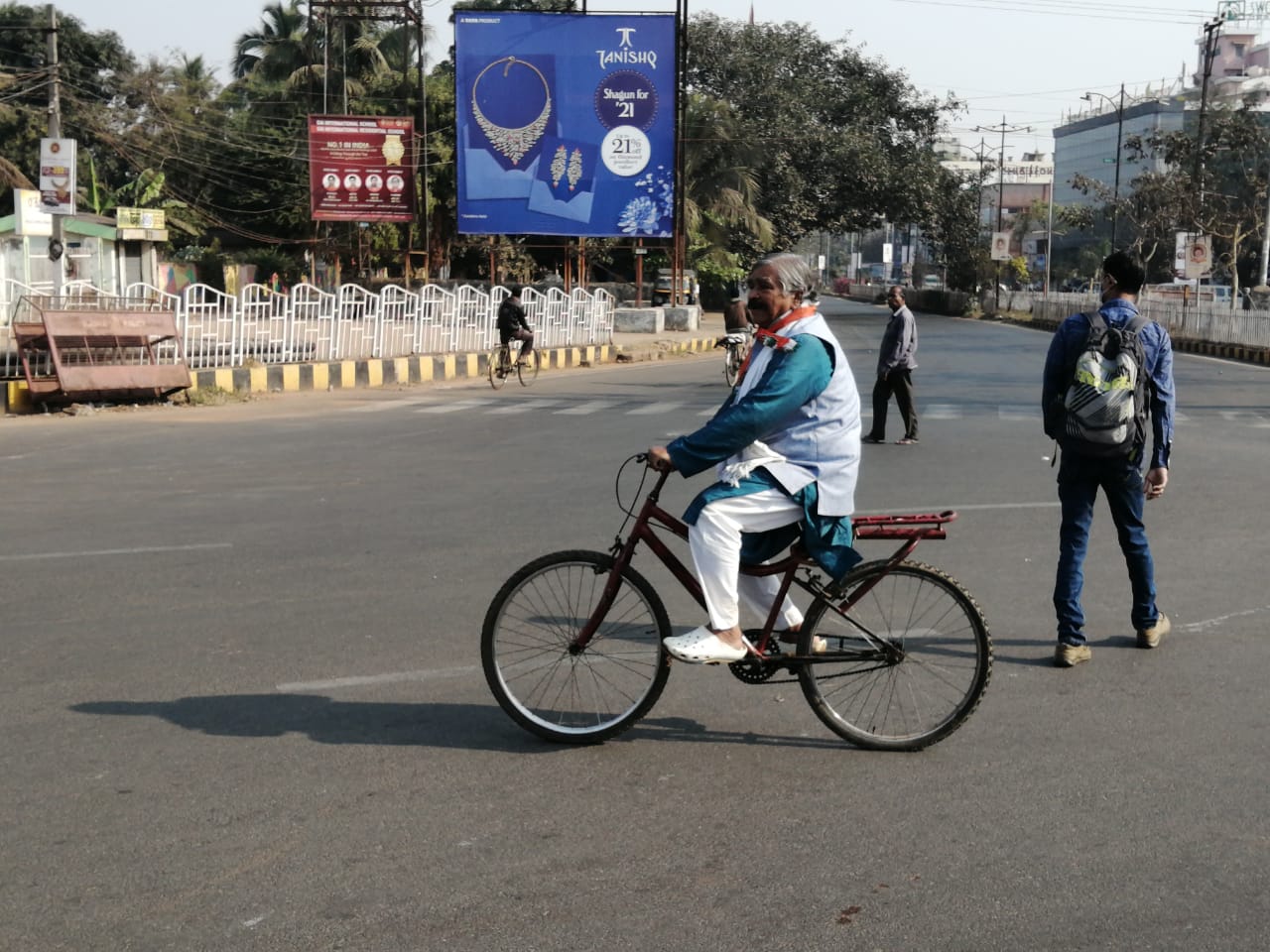 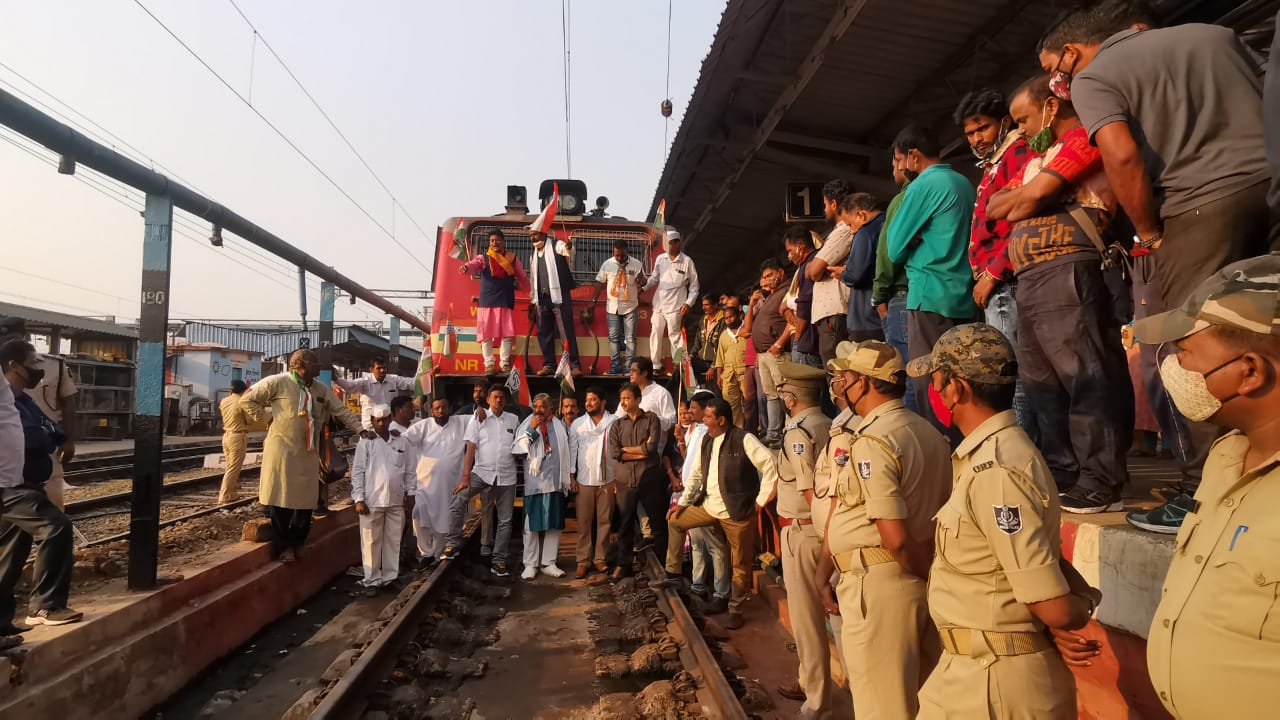 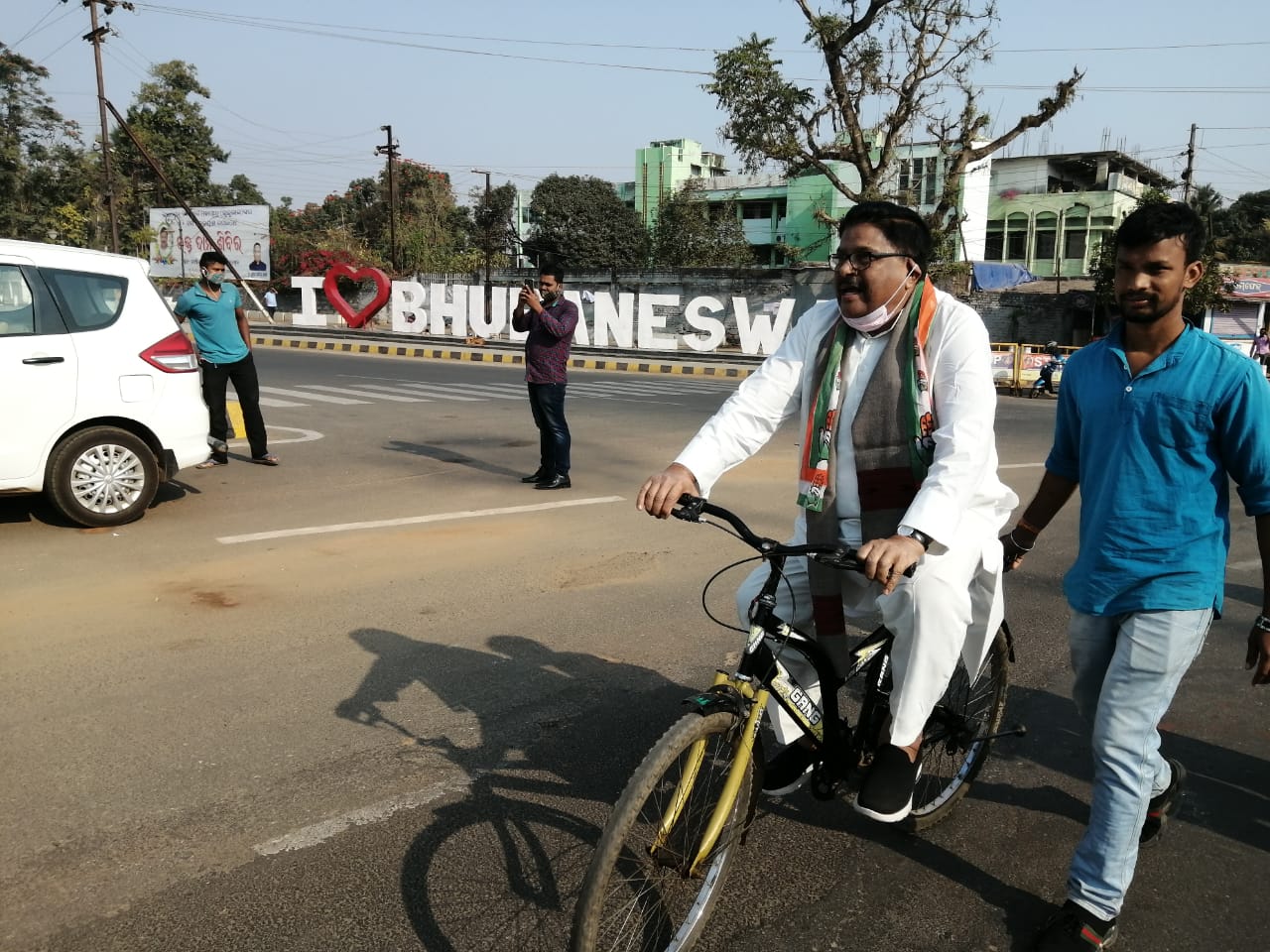 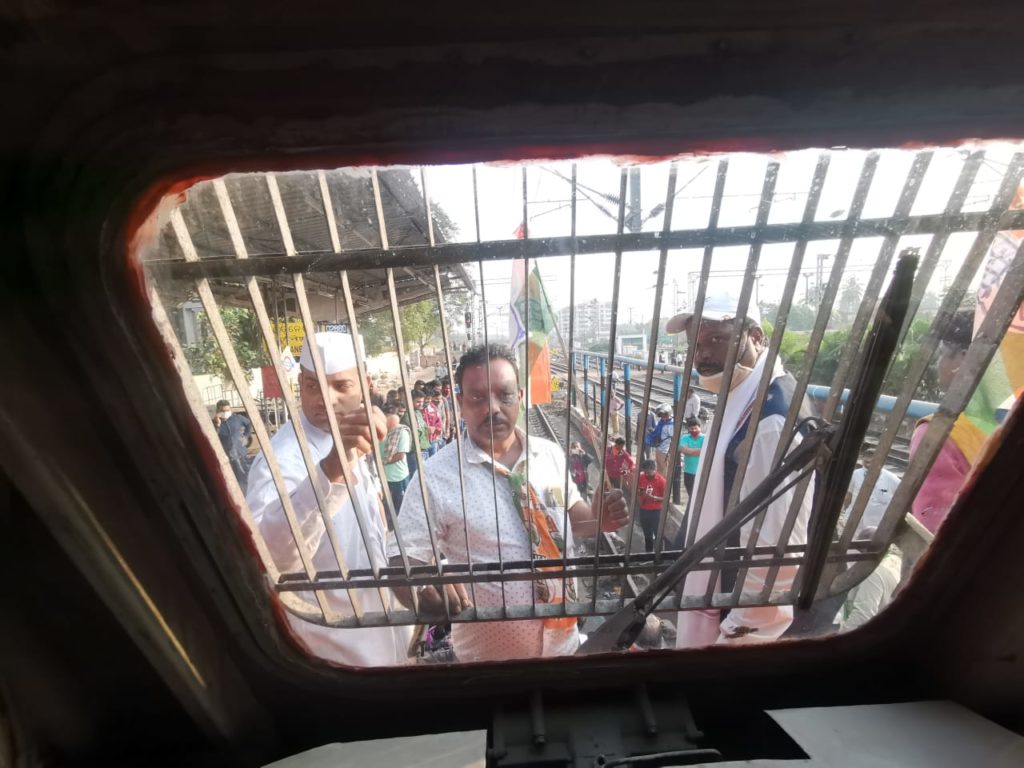 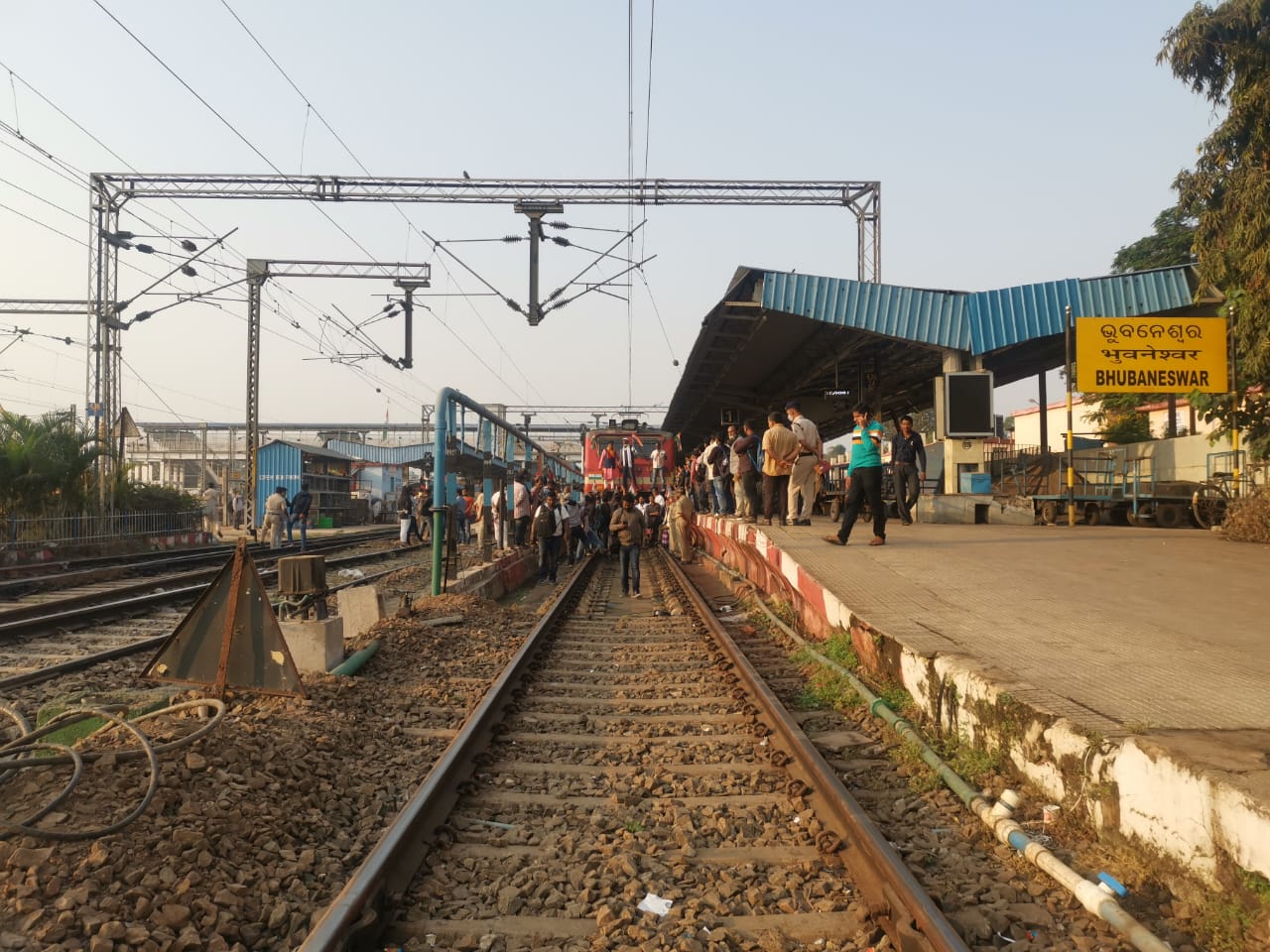 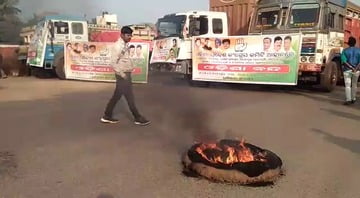 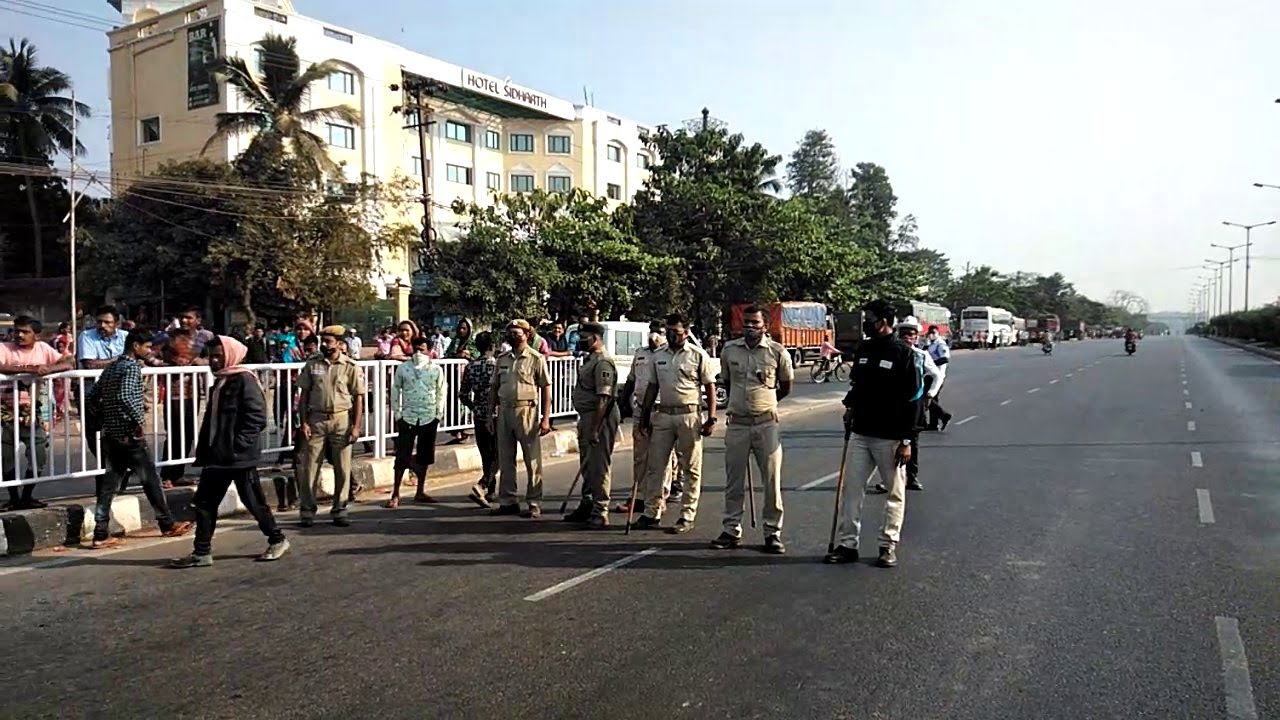 Police were deployed at different places in Bhubaneswar and Cuttack to maintain law and order. 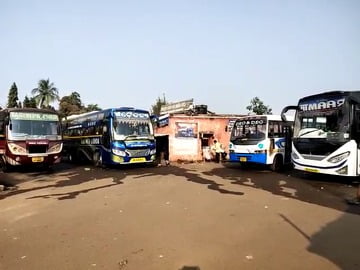 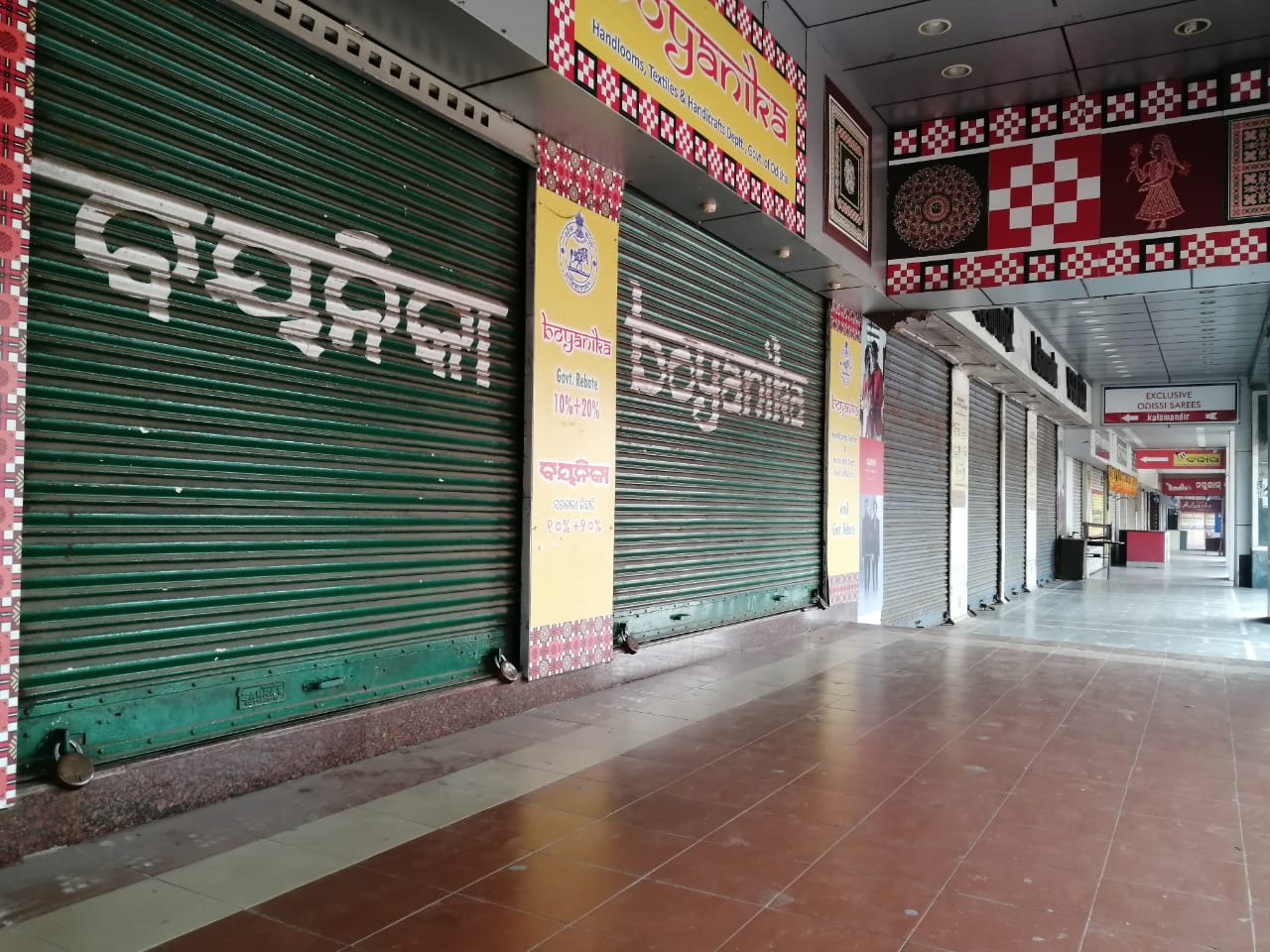 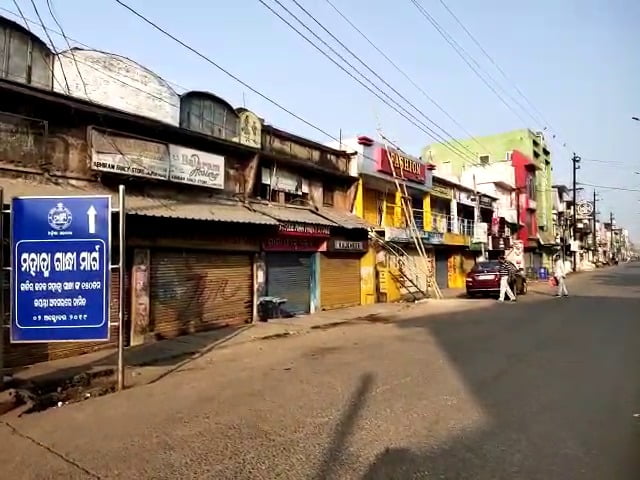 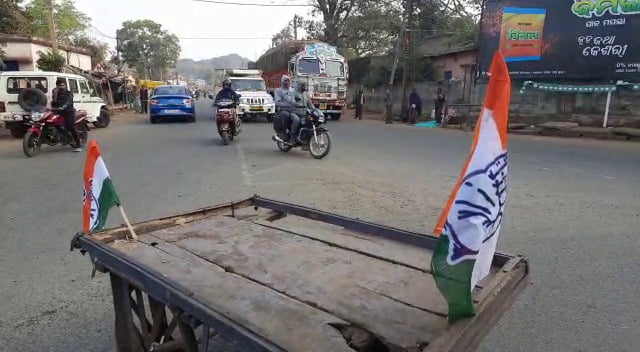 Roadside vendors also closed their shops due to bandh.

Notably, petrol and diesel prices stand at Rs 89.69 per litre and Rs 86.47 per litre, respectively, in Bhubaneswar today.

Journalist Rajdeep Sardesai Getting Back To India Today today?