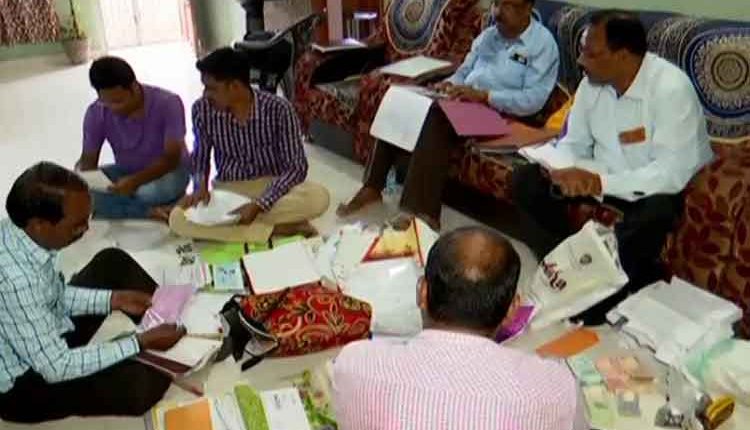 Balangir: The Vigilance sleuths on Thursday raided the office and residence of Balangir District Central Cooperative Bank manager Ashok Mahapatra on charges of accumulating properties disproportionate to his known sources of income.

The anti-corruption wing conducted simultaneous raid on the office in the bank, his residence at Dasamati Nagar, a house at Nalapada, his kin’s house at Bhawanipatna in Kalahandi district and other places in Sambalpur and Bargarh districts.

Refuting the corruption charges, Mahapatra told the media that he had taken a loan of Rs 50 lak for the construction of his house at Dasamati Nagar. “I indulged in no corrupt practices during my 37-year service tenure,” he maintained.