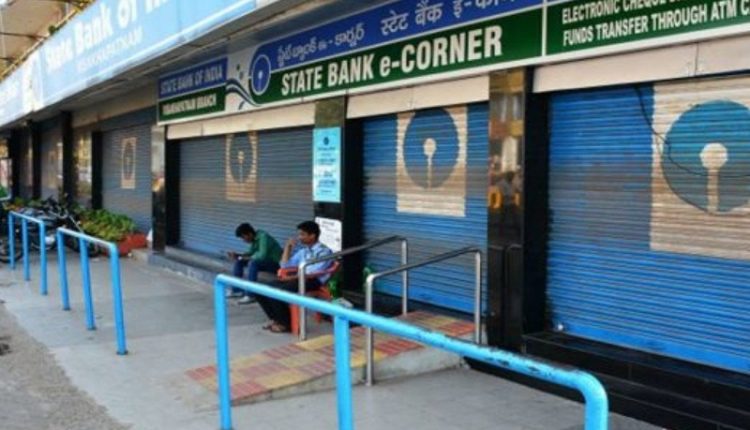 Bhubaneswar: Banks will remain closed for 10 days in the coming month in Odisha.

As per the bank holidays list released by the Reserve Bank of India (RBI) there will be a total of 15 bank holidays across the country, however in Odisha the financial institutions will remain closed for 10 days, including 2nd and 4th Saturdays and Sundays.

It begins with April 1, which annual accounts closing day. The day is also observed as Utkal Divas in Odisha, also a public holiday.

It will also remain closed on April 2 for Good Friday, April 14 for Ambedkar Jayanti as well as Odia New year (Maha Bisuba Sankranti). The next holiday will be on April 21 for Ram Navami.

The other holidays are four Sundays and two Saturdays (April 10, 24).

As per the RBI calendar, banks will remain closed on gazetted holidays across India, with the exception of four Sundays and two Saturdays. However, in the age of internet the customers will be able to use online and mobile banking services for their transactions during holidays.

On the other hand, ATMs will also remain open for customers on all bank holidays, the RBI release stated.

3 Odisha Dists Report Bulk Of New COVID-19 Cases; Bus Service To This State To Be Suspended!