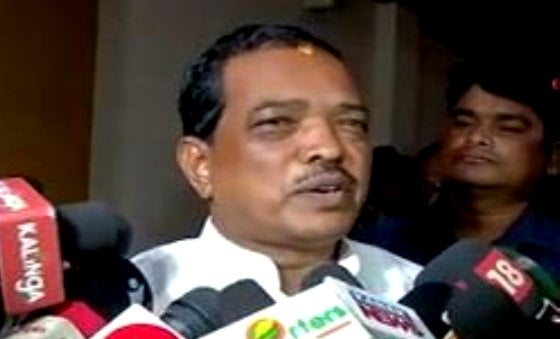 Bhubaneswar: The Odisha Government will abide by the Centre’s new vehicle scrapping policy which was announced by Union Finance Minister Nirmala Sitharaman in the Union Budget on Monday.

On identification of old vehicles plying for more than 15 years, the Minister said the Regional Transport Offices (RTOs) have been asked to provide a list of these vehicles.

“As the Centre has asked the state government to furnish a detailed list of the old vehicles within 15 days, we will know the total number of such vehicles in a week,” he pointed out.

The Minister said with implementation of the new policy, the vehicle pollution level will come down to about 25 per cent. The initiative will also create more jobs.

Union Road Transport, Highways and MSMEs Minister Nitin Gadkari on Monday had that said the new policy will lead to a fresh investment of around Rs 10,000 crore and create as many as 50,000 jobs in the country.

Gadkari said the policy will have other benefits like recycling of waste metal, improved safety, reduction in air pollution and lower oil imports due to the use of new fuel-efficient vehicles. Besides, there will be more investment in the automobile sector.