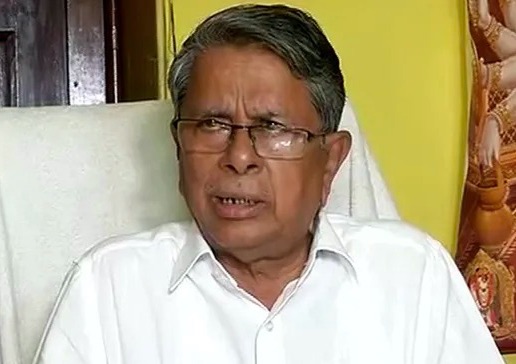 Bhubaneswar: Sitting BJD MLA from Ghasipura in Keonjhar district Badri Narayan Patra was admitted to a private hospital in the Odisha capital after he complained of uneasiness, family sources informed on Thursday.

He is reportedly undergoing treatment at Apollo Hospitals here.

In December last year, Patra was hospitalised after he complained of chest pain and breathlessness and later airlifted to Hyderabad for advanced treatment.

The three-time MLA has been representing Ghasipura Assembly constituency since 2009. He also served as School and Mass Education in the previous Naveen Patnaik government.