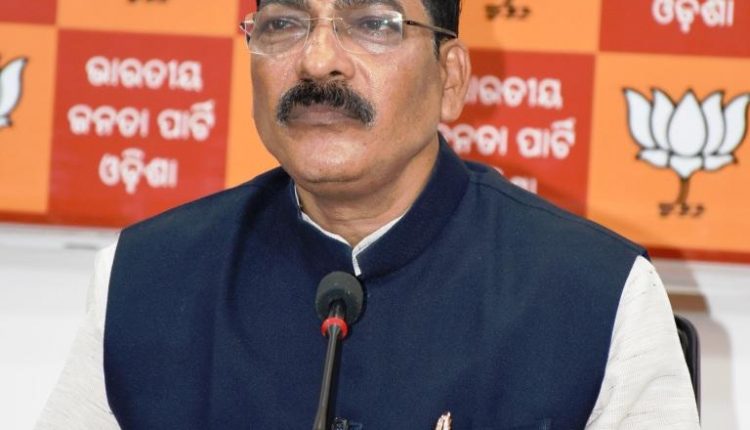 Bhubaneswar: With General Elections scheduled for next year, Odisha unit of opposition BJP will hold its executive committee meeting in Bhubaneswar on January 22.

State general secretary of BJP Golak Mohapatra, in a release on Friday, said the prevalent political and social issues in Odisha will be discussed at the meeting.

The meeting, to be presided by state BJP president Samir Mohanty, would be attended by Union ministers, regional in-charge of the party Sunil Bansal, Odisha in-charge D Purandeswari, all MPs and MLAs from the state, executive committee members, district presidents and in-charge members and presidents of different Morchas of the party would attend.

On the day before the executive meeting, state-level officials, district presidents and in-charge members of the BJP will attend an office-bearers’ meeting to be held at the party headquarters office in Bhubaneswar, Mohapatra said.

70% Weekly Jump In COVID Hospitalisations In China: WHO