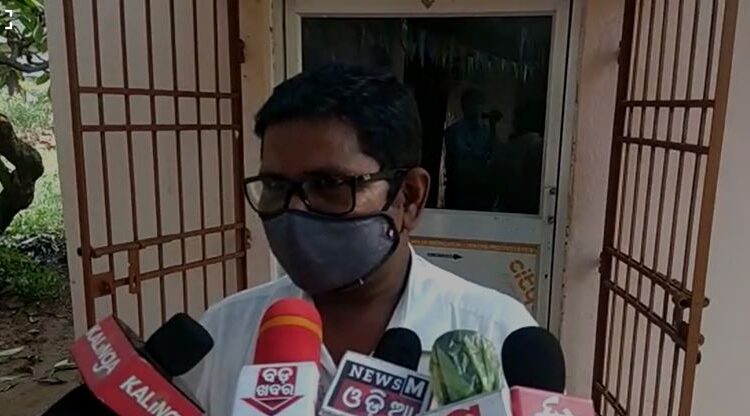 Khurda: Bolagarh Tehsildar Dhobei Nayak was injured in an alleged attack by some people during a raid on illegal mining of murrum soil at Narayanipada in Odisha’s Khurda district.

According to sources, Gopabandhu Ransingh of the locality and some of his associates attacked the team led by the Tehsildar, which seized two tractors and an excavator during.

A person has been detained on basis of a complaint lodged by him at Bolagarh police station, the sources added.

Joint Maritime Exercise Kicks Off Along Paradip Coast In Odisha

Bharat Biotech’s COVID Vaccine Could Be Launched In Feb 2021: ICMR

[Watch] Woman Tehsildar Assaulted During Raid On House For…

Building Trust And Respect For Local Communities Key To…