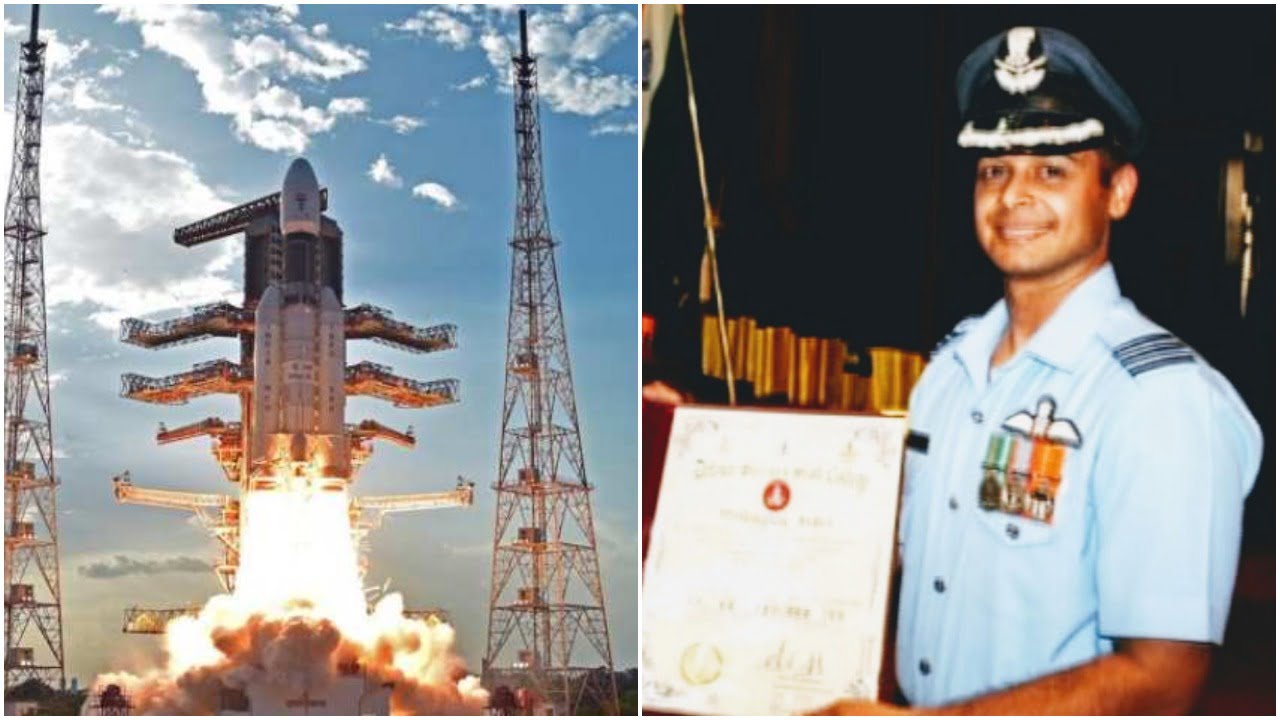 All 25 pilots will undergo training in Russia for one year. And three among them will be part of the crew that will spend a minimum of seven days in the space under this programme to be launched by 2021. A human-rated GSLV Mk-lll will be used to carry the orbital module, which will have necessary provisions for sustaining a three-member crew for the duration of the mission, the Mint had reported.

In May this year, the IAF had signed an agreement with ISRO for crew selection and training for the mission.

Nikhil Rath is the son of a senior lawyer and political leader, Ashok Rath. His mother Kusum Rath is a member of Mahila Commission.

He went to Kendriya Vidyalaya in Balangir and completed his schooling in 1998. He did his 12th from Delhi Public School. Nikhil got selected for National Defence Academy (NDA) while pursuing graduation at Hindu College. In 2003, he joined the Indian Air Force (IAF). Now, he is a fighter pilot.

Nikhil’s parents are hopeful of him getting into the final list.

“I am happy that my son is going to Russia to undertake astronaut training. He is a hard working boy, so I am quite certain that he will do well in the training and get selected for the next level of the project,” said Nikhil’s mother

This is a great achievement for Balangir as well as for Odisha, she added.

Gaganyaan was announced by Prime Minister Narendra Modi during his Independence Day speech from the ramparts of Red Fort in New Delhi in 2018. The mission worth Rs 10,000 crore, which is expected to be launched in December 2021, was approved by the Union Cabinet last year.

With this, India will be the fourth nation in the world to send astronauts into space after United States, Russia and China.

Man Arrested In Cuttack For Duping Youth With Job Promise