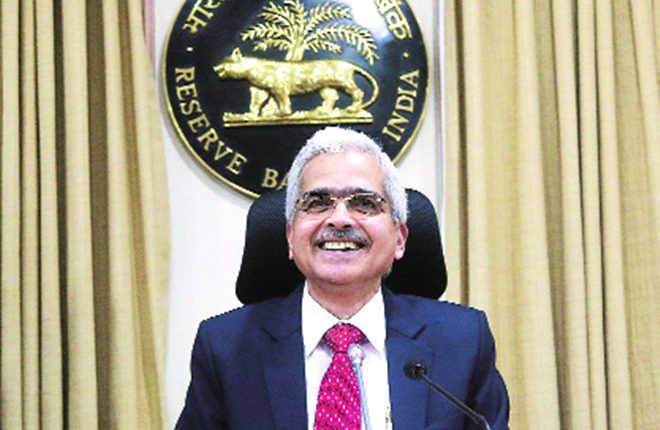 Mumbai: RBI Governor Shaktikanta Das has been chosen as the Central Banker of the Year for the Asia Pacific Region by financial intelligence magazine The Banker.

His moves to regulate non-banking finance companies (NBFCs) without hand-outs has won him the title.

The governor has taken steps to bring banking in India up to standard via a restrained approach to governance amid a series of challenges from non-performing loans to issues around fraud. Repeated economic slumps saw the central bank cut interest rates five times during 2019, and it was open to cutting them again, if necessary, the magazine said.

“He has brought in measures to tighten the rules around shadow banking, refusing to bail out non-banking financial companies (NBFC). He is aiming instead for issues to be managed within the financial system, possible a risky move but one that will reduce dependence on the central bank,” it added, while lauding him for setting up a college for supervisors, and mandating banks to select external benchmarks for linking their lending rates.

The former economic affairs secretary was the first Odia to be appointed as RBI governor. He took charge in 2018.

An alumnus of DM School in Bhubaneswar, he then did his Masters degree from St. Stephen’s College, New Delhi.