Know The Story Of Odisha Boy, Who Made It To Under-19 Indian Cricket Team 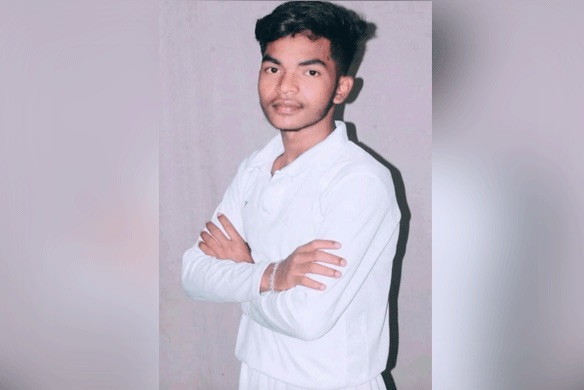 Bhubaneswar: Manas Khara of Odisha has made it to the Under-19 Indian cricket team for T-20 International against Sri Lanka in Hyderabad in October.

The 17-year-old is the lone cricketer from the state to have been selected for the matches scheduled from October 15 at Rajiv Gandhi International Stadium in Hyderabad.

A native Panchali village under Kashipur block in Rayagada district, Manas is known as a hard-hitting batsman. And it was his sheer hard work that saw him being picked in the squad.

His father, Maharaj Khara, owns a small job in the village. “He used to study well and I wanted him to take up a government job. He was studying in Deodala in Rayagada, but had no idea when he started playing cricket,” he said, adding that he was elated over his selection in the Indian team.

His achievement has made put the spotlight on his nondescript village. “Seeing his interest in sports, I had advised him to send him to a school near Rayagada since there are no facilities in the rural belt,” his tuition teacher Rabindra Kumar Nayak said.

After completing Class X, he pursued studies at Jupiter International School, where the principal described him as an all-rounder. While he is good at studies, his friends said that he was more inclined towards cricket.