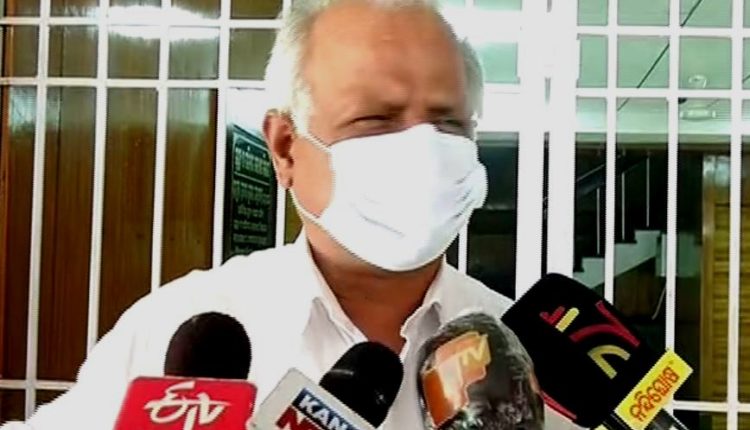 Bhubaneswar: Acting on the apprehensions of the health experts about the possibility of the third wave of COVID-19 in India, the Odisha government has taken preemptive measures.

Director, Public Health Niranjan Mishra on Wednesday informed that a special task force has been formed and arrangements will be made as per their suggestions.

The number of rapid antigen tests will be increased for the early detection of the virus in rural areas, he added.

Referring to the prevailing pandemic situation in Odisha, Mishra said that with the daily caseload remaining within 10,000, it can be said that the state has crossed the peak. “The infection graph which peaked in May has started to decline in June. We are hopeful of a further decrease in fresh infections this month,” he said.

To a question on the rise in the death of COVID patients, Mishra said the death rate is lower in Odisha in comparison to other states. “Since a lot of patients were critical in the month of May, the number of deaths had increased slightly,” he said.

On black fungus, he said that 41 such cases have been reported so far.  “We are fully prepared to tackle the situation in case the number rises in the coming days. Steps are also being taken to contain further spread of the disease,” he said.

Separate wards will be set up for COVID and non-COVID patients in all hospitals, he added.

The disease has so far claimed four lives.