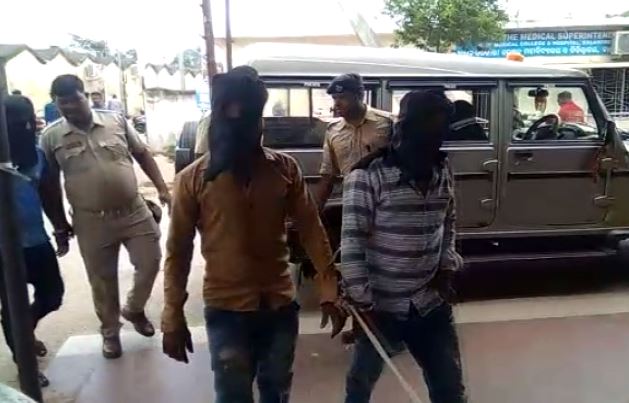 The arrested have been identified as kingpin of the peddling activities, SK Hyder Ali (26), of Arad Bazar in Balasore, and two youths from Khurda – Pitabas Rana (29) of Kumbhilo village and Bhabani Prasad Swain (22) of Jagulipatna.

“We have seized 302 grams of brown sugar from the possession of the accused. Three mobile phones, two motorcycles and Rs 9.44 lakh were also seized from them,” said SP (Balasore) Jugal Kishor Kumar Banoth.