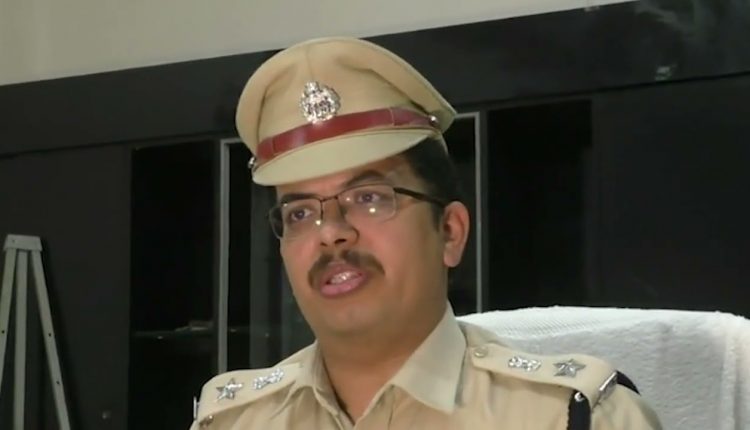 Bargarh: A day before Padampur bypoll in Odisha, tension prevailed at Sareikela village in the Assembly constituency after locals claimed that they have caught two BJD workers allegedly distributing money among voters on Sunday.

According to reports, the residents of Sareikela under Paikamal block in Bargarh district spotted some people allegedly distributing money among voters. They caught and detained two workers while three others managed to escape.

On being asked by the villagers, the two were unable to give any satisfactory reply about the reason of their visit to the village. The alleged ruling party workers reached the village in a car before giving cash to the voters, it was alleged.

A team of police personnel reached the village after being informed about the incident and rescued the detained persons. The angry villagers were pacified by the police team.

When contacted, Bargarh Superintendent of Police Parmar Smit Parshottamdas said that the incident is being investigated and appropriate action would be taken if the allegations are found true.

It may be noted here that polling for Padampur Assembly by-election is scheduled to held from 7 am to 4 pm on Monday.