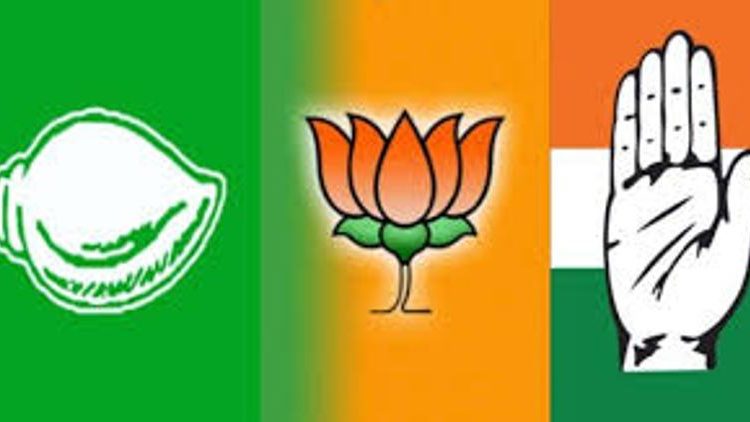 Bhubaneswar: The Biju Janata Dal (BJD) has taken an unassailable lead in Tirtol assembly constituency and increased the margin in Balasore Sadar at the end of the 18th round of counting.

In Balasore Sadar, the BJD candidate Swarup Das is leading by 7423 votes.

While Das has received 61,600 votes, Manas Dutta of BJP and Mamata Kundu of Congress have polled in 54,177 and 3920 votes respectively.

In Tirtol, the BJD candidate Bijay Shankar Das is heading towards a massive victory with a lead of 26,667 votes.

Odisha Emerges A Power-Surplus State With Rise In Green Energy