Odisha Bypolls: Rs 30 Lakh Ex-Gratia For Family Of Polling Staff For Death Due To COVID-19 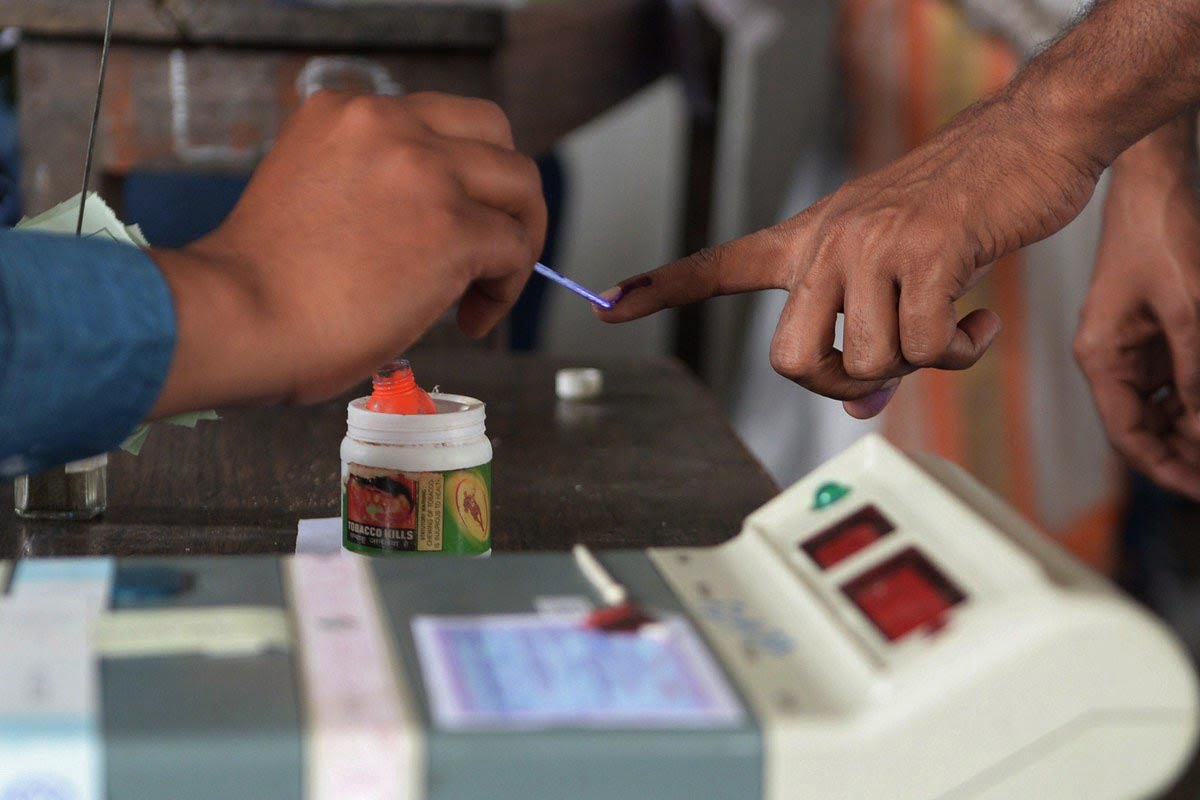 Bhubaneswar: Each family of the polling staff and CAPF jawans engaged in Tirtol and Balasore Sadar bypolls will be paid ex-gratia of Rs 30 lakh, if they die of COVID-19, according to a notification of Election Commission of India.

The same amount will also be provided to the families in case of death of the officials and security personnel due to death on account of violence, extremist attack, bomb blast or landmine blast during election duty.

The byelections to Tirtol and Balasore Sadar Assembly constituencies are scheduled to be held on November 3.