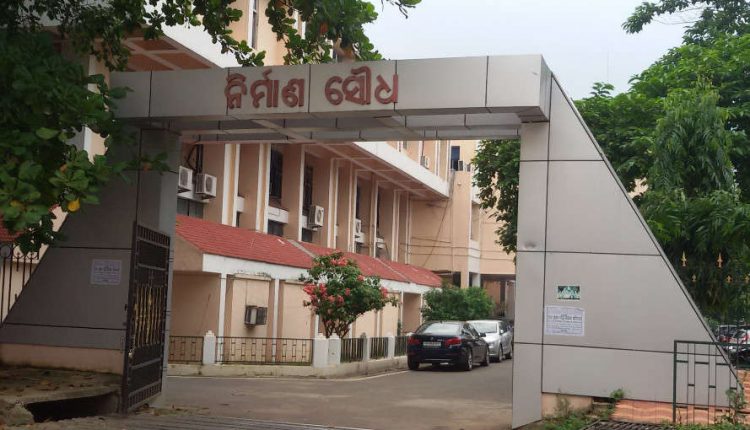 An IAS or IFS cadre officer will henceforth head the new composite Directorate of Mines and Geology and will be assisted by 4 additional directors, the official notification said.

“The decision has been to make the field administration more efficient through effective supervision and control, to facilitate better coordination between Geology and Mining wings to achieve the target for geological exploration and mineral production and faster decision making,” Chief Secretary Suresh Mohapatra said.

This new administrative structure will facilitate sustainable mineral development through more effective and efficient mineral administration leading to augmentation of mineral revenue in the state. The merger of Odisha Mineral Exploration Corporation Ltd with Odisha Mining Corporation Limited (OMC) will also expedite the exploration of new blocks, thus more blocks will be available for auction, which will increase the revenue for the government.

OMC will not be seeking any budgetary support from the government for exploration activities, the release further said.

With this merger, OMC would get the land of OMECL at Jagannath Prasad, Bhubaneswar, which would be utilised for developing a core library, R&D institution and other ancillary infrastructure relating to exploration and mining activities, it added.