Odisha Cabinet Not To Make Decisions Public Today! Why 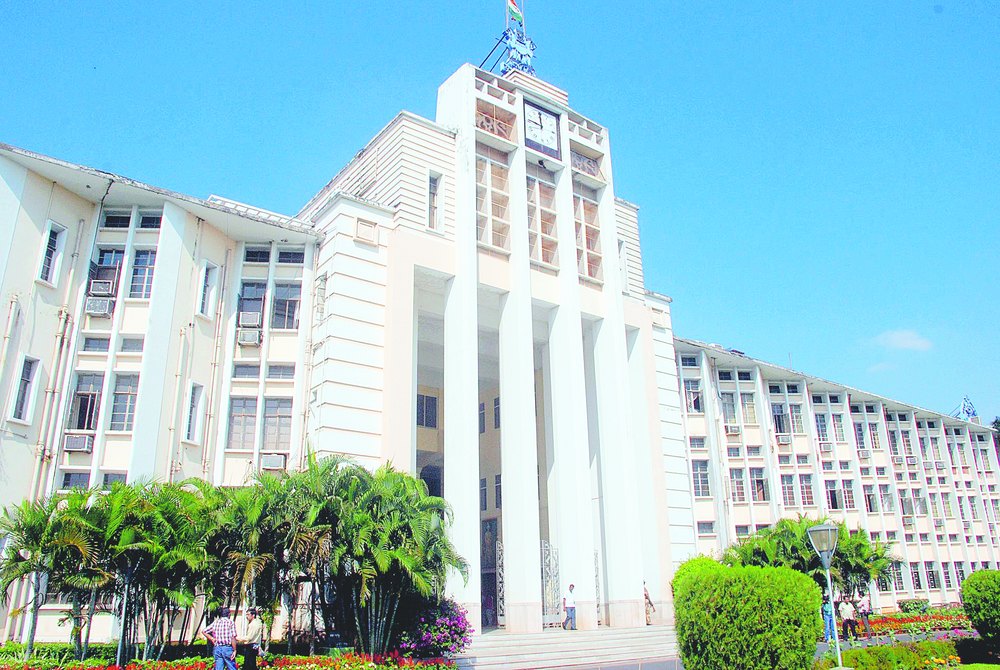 Bhubaneswar: The Odisha Cabinet is going to discuss 11 proposals at the State Secretariat at 7.15 pm on Saturday.

However, the public won’t be privy to the decisions taken at the meeting to be chaired by Chief Minister Naveen Patnaik. This is because they will not be briefed to the media as the Assembly session is underway, sources said.

Some of the proposals to be discussed are:

Two proposals by the Higher Education department to accord deemed university status to the Asian School of Business Management (ASBM) and implementation of Open School Learning.

Two proposals by the Revenue department on allotment of land for a railway project at Lanjigarh in Kalahandi district.

One proposal by the Panchayati Raj and Drinking Water department for three drinking water projects in Puri and Nabarangpur districts.

One proposal by the Law department.