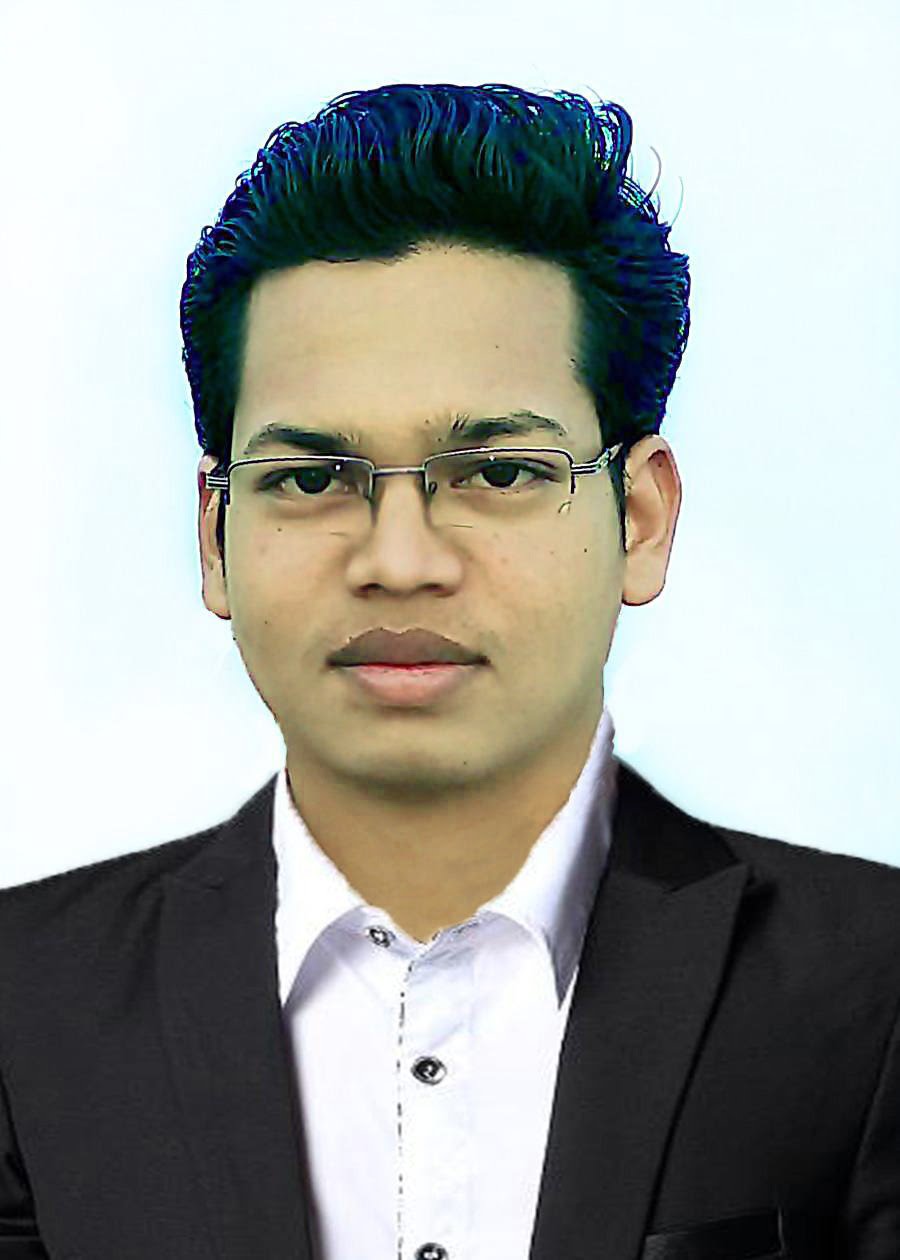 Pradhan was nominated to the post by the Animal Welfare Board of India (AWBI) under the Union of Ministry of Fisheries, Animal Husbandry and Dairying.

The new legal official said he will work for the strict implementation of Prevention of Cruelty to Animals Act in Odisha and also urge the state government to be more active about animal welfare issues.

Odisha Cabinet Not To Make Decisions Public Today! Why