FeaturedBhubaneswar
By OB Bureau On Mar 5, 2021 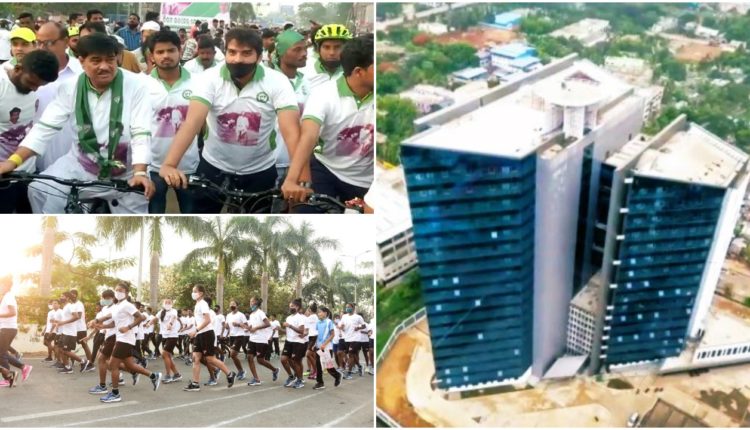 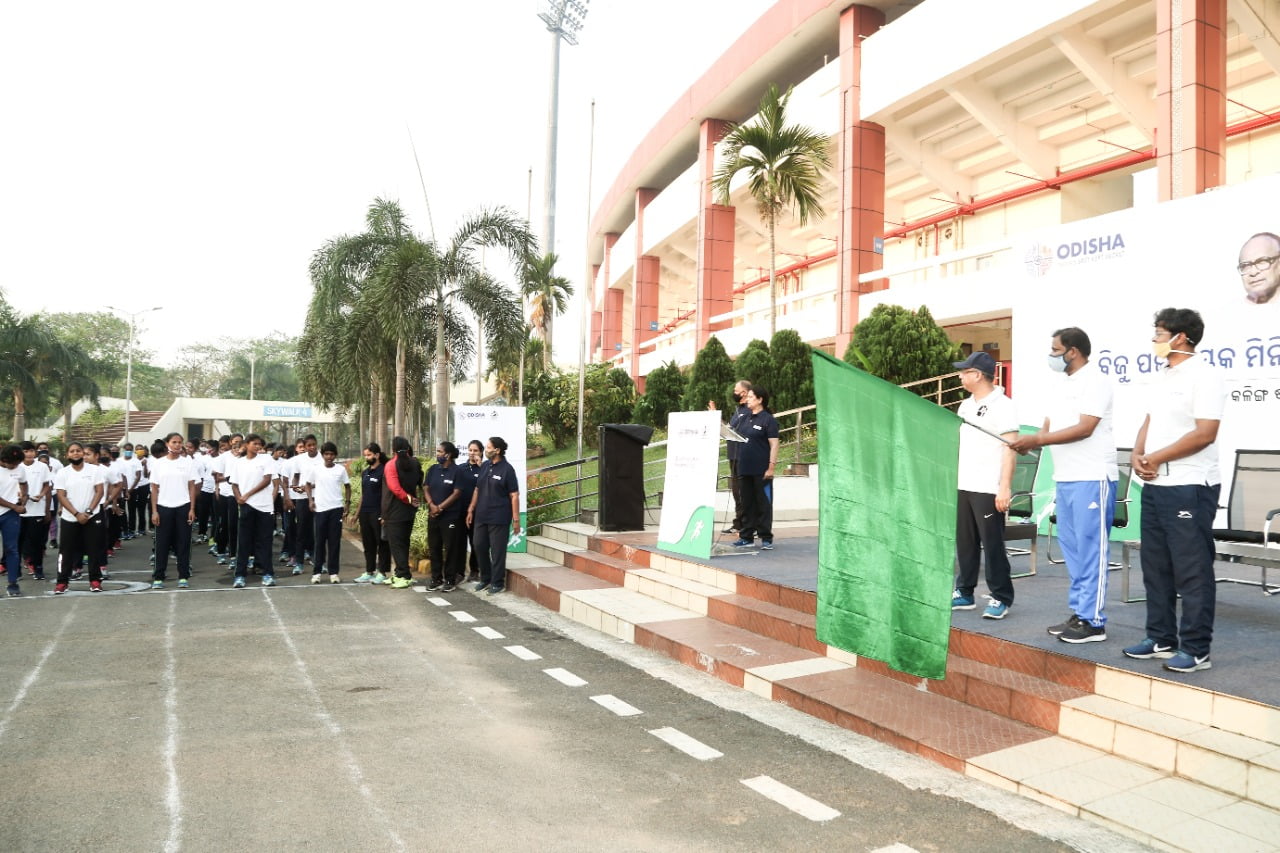 “It is heartening to see the enthusiasm among the participants. Despite the pandemic phase, we wanted to host this annual event and keep the legacy going. It is also our way of promoting health and fitness and next year we are hoping to conduct it in its usual grand format,” said the minister.

Unlike previous editions, this year, the mini-marathon was closed to the public.

Sportspersons and officials associated with DSYS participated in the run in regulated clusters, following COVID-19 guidelines.

A cycle rally led by MLA Bikram Panda was also held in Berhampur.

Conditional Market Nod For Covishield & Covaxin, Not To Be Available At Shops;…