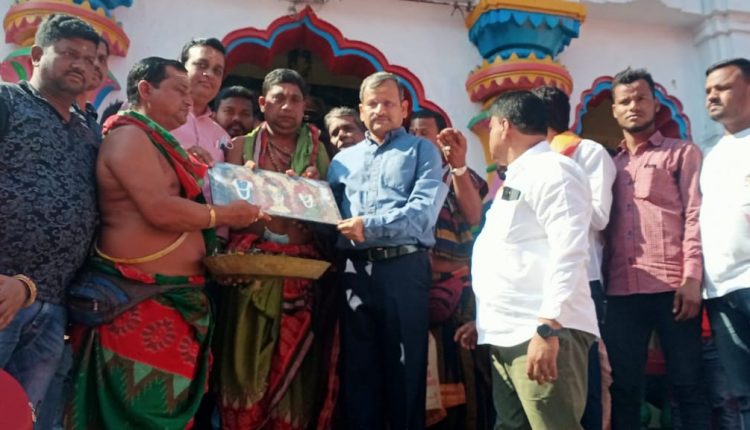 On a visit to the district, Mahapatra first went to the district headquarters hospital and took stock of the facilities there. He also interacted with the patients undergoing treatment and enquired about the services.

The chief secretary then visited Kusumi irrigation project which is being constructed with a cost of around Rs 300 crore. On completion, the project would irrigate thousands of hectares of land in the area. Mahapatra told the officials of the departments concerned to complete the project soon and take up pipeline works for irrigation.

Later, Mahapatra visited Raghunathjew temple at Odagaon and discussed the demands of its servitors for development of the shrine. He also went to take stock of the progress of the work on Jhadeswari eco-tourism project at Sarankul, Ramsagar Park and Sagar tank at Nandighor.