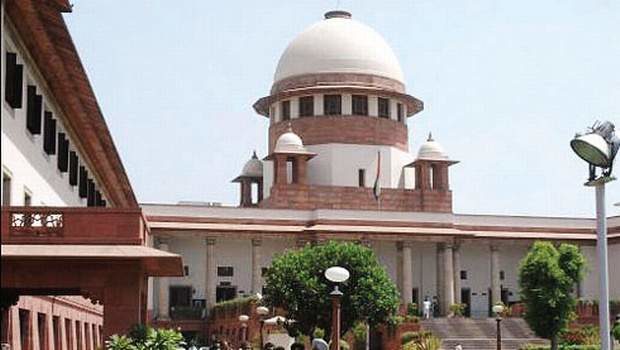 New Delhi: The Supreme Court on Thursday directed the CBI to submit a status report on the progress made in the multi-crore chit fund scam case and refund of duped investors’ money by January 9.

The apex court’s direction came while hearing a petition. While voicing dissatisfaction over the delay in the case, the court posted the matter for further hearing on January 9 and asked the CBI to submit the status report by then.

The premier central investigating agency was directed to inform the court as to when it will be able to reach a logical conclusion. Those who had invested in chit fund schemes want their money back and they cannot wait for 10 to 15 years, the Supreme Court observed.

Earlier, the apex court had in October, last year asked the CBI and the Odisha government to submit a report on the steps taken to refund the money of the chit fund scheme investors.

The bench had also asked information on efforts made by the government so far to return the money of the chit fund investors.

Sources said the Supreme Court had ordered CBI probe in 44 chit fund companies operating in Odisha. Then the state government formed a commission of inquiry to identify the beneficiaries of the chit fund.

The Odisha government kept extending the tenure of the commission for eight years in which they claimed to have identified 5 lakh beneficiaries. However, the commission did not get any more extension in 2020 and investors are yet to receive any money.

After going through the details, the HC found the competent authority has already kept a sum of Rs 48,16,49,527 in its corpus fund.