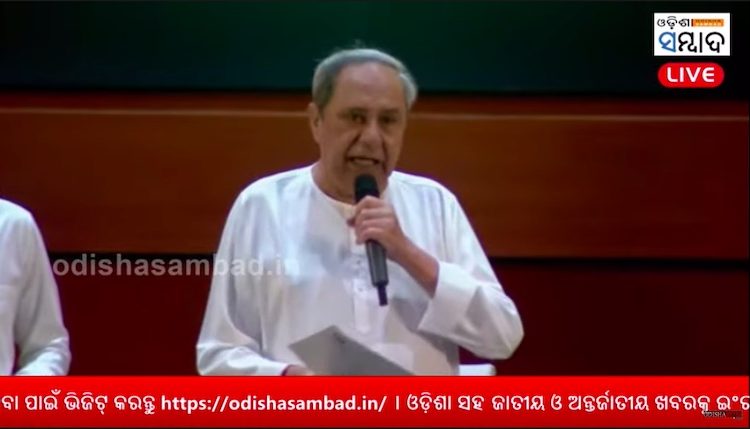 Bhubaneswar: India has been placed alongside England, Spain and Wales in Pool D for the upcoming FIH Men’s World Cup 2023 scheduled to be held from January 13 to 29, 2023, in Rourkela and Bhubaneswar and involve 16 national teams.

The draw ceremony by International Hockey Federation (FIH) was held here on Thursday in presence of Odisha Chief Minister Naveen Patnaik. State Sports Minister Tusharkanti Behera, FIH CEO Thierry Weil and member of COA, Hockey India (HI), S. Y. Quraishi were present, along with an array of notable names associated with the sport and the state.

The four top teams, which include hosts India, Australia, Belgium and Netherlands were placed on the first row of their corresponding Pools based on the FIH World Rankings as on June 1, 2022.

While announcing the Pool for Team India, the CM said, “All friends who are present here. I am sure we are all looking forward to the hockey event here, which is most prestigious. And all of us together will make it a tremendous success.” 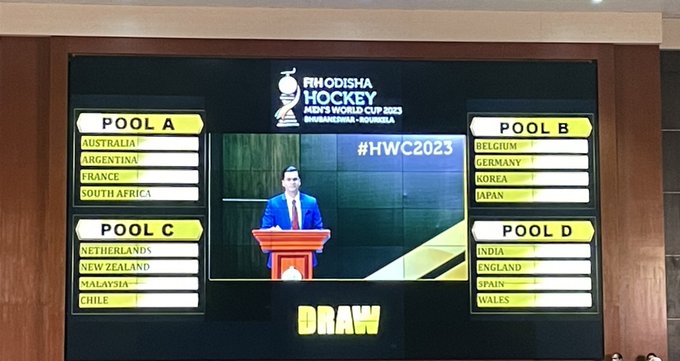 On Wednesday, a delegation of FIH and a committee of administrators of HI had expressed satisfaction with the progress of the under-construction Birsa Munda International Hockey Stadium at Rourkela that will co-host the quadrennial tournament.

The work of the main stadium and other components like the main entrance, galleries, accommodation for players and officials, changing rooms and state-of-the-art gym and toilets are going in full swing and will be completed in two months, they were told..

Man ‘Hacked To Death’ By Friend In Odisha’s Deogarh