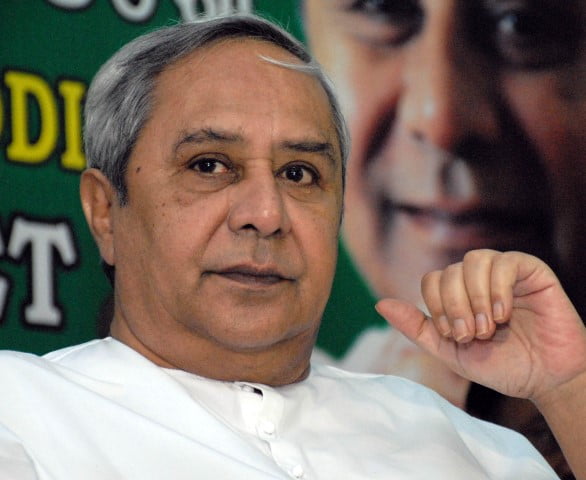 Bhubaneswar: Chief Minister Naveen Patnaik on Thursday announced an ex-gratia of Rs 2 lakh each to the next of the kin of the two persons, who were allegedly killed by a mentally-unstable man at Odagaon in Nayagarh district, and free medical treatment to those injured in the incident.

Two persons were killed and five policemen and a woman were injured, two of them seriously, after being attacked by the man early this morning. The first victim was Lochan Sethi, a night watchman of Odagan market, whom he attacked with an iron road. He then chased the passersby. Later, he attacked a woman near the cinema hall, killing her on the spot. Another woman was seriously injured in the attack.

He also attacked the people team when it tried to nab him. Five policemen, including the IIC, were injured. The cops later overpowered the man and brought him to the police station.

Some locals told the media that the man belongs to a nearby village in Odagan block. He had been spotted roaming in the market since the last three days.

Talking to mediapersons, Nayagarh additional SP Dilip Sahani said investigation is on to ascertain whether the man is suffering from any mental illness. “We have apprehended him and sent him to a hospital for treatment,” he added.