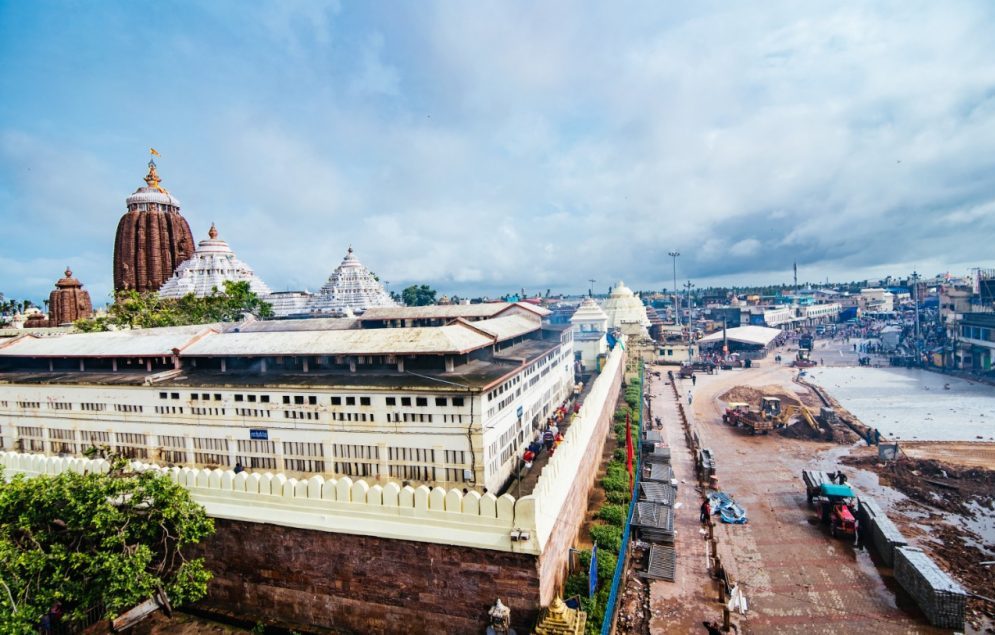 According to official sources, the Heritage Security Zone within 75 metre radius of Jagannath Temple will accommodate idols of gods and demigods, plants and shrubs linked to the Jagannath cult, art and artifacts and a place for offerings.

Under the Rs 95 crore housing project, around 600 houses will be constructed for the oustees at multiple locations within 1.5 km radius of the 12th century shrine.

Similarly, Raghunandan Library of Emar Mutt, which was razed during the drive, will be reconstructed and modernised with a sanctioned amount of Rs 25 crore. A three-storey library will be built with heritage architecture on the mutt land with a viewing gallery at the top. It will be a centre of research on Jagannath culture.

An expert panel will be setup to monitor the work, the sources added.

Notably, all structures within 75 metres from Meghanada Pacheri (boundary wall of the temple) are being demolished to turn the Pilgrim Town into a World Heritage Site. The Chief Minister had earlier announced projects worth Rs 500 crore for it and appealed to people for cooperation.

Class XI Students Of Odisha Can Change Stream By Sept 10