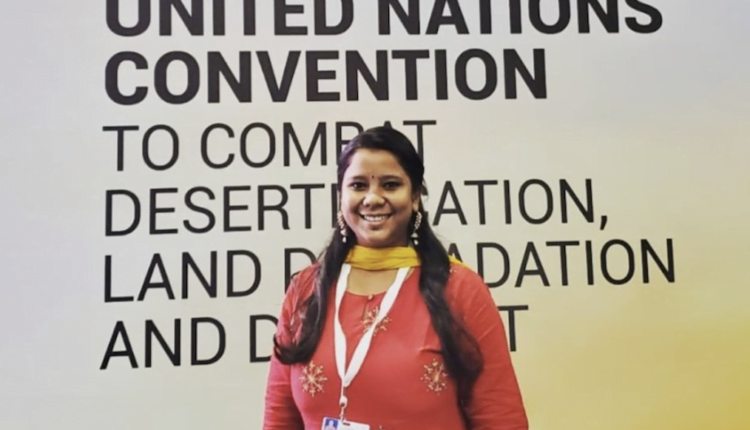 Soreng, who hails from Sundargarh district, has been nominated to the group of seven young climate leaders who will advise UN Secretary-General Antonio Guterres on accelerating global action and ambition to tackle the climate crisis.

An official statement said, “Archana Soreng (India) is experienced in advocacy and research, and she is working to document, preserve, and promote traditional knowledge and cultural practices of indigenous communities.”

The group has been established as a part of UN Youth Strategy.

Mental Health One Of The Biggest Fallouts Of COVID-19