Mental Health One Of The Biggest Fallouts Of COVID-19 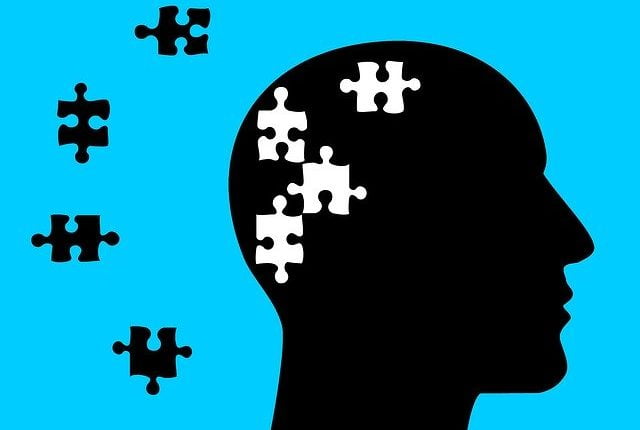 Chennai: One of the many fallouts of the coronavirus pandemic and the lockdown following it has been the mental health of people. Reading about and watching on TV, news about the havoc it has been causing in terms of the number of lives lost coupled with being forced to remain cooped up at home has upset the mental equilibrium of many. It is worse for those who are already battling mental issues. For them, it is getting harder to survive by the day.

Unavailability and unaffordability of medicines due to shortage and a financial crunch respectively are some of the major problems. Some, who could not take it any longer have even gone to the extent of ending their lives due to this situation.

“The pandemic pushed people already living with mental health issues further into darkness. People who have money are unable to procure their medicines due to unavailability. More importantly, since a lot of people lost their jobs and the medicines cost anywhere between Rs 30 and Rs 50 per day, they are unable to afford it,” P. Thiruchelvi who has bipolar disorder, was quoted as saying by The New Indian Express (TNIE).

According to her, people with bipolar disorder, schizophrenia, and psychosis are the worst affected. “Others can at least manage a little. But, those with these disorders, if they do not take medicines, they get suicidal thoughts. Three people I know killed themselves in the last three months as they did not take medicines and could not handle the pressure,” added the TNIE report quoting her.

An added problem is the non-availability of regular doctors. RS Vihari of Nungambakkam, who has schizophrenia, told TNIE that only a few doctors are seeing their patients over video calls. Most of them are not available.

Due to the lack of professional help, there is more relapse than recovery. “My husband was working as an auto driver. Ever since the pandemic began, he has not been earning anything and we are struggling to eat food. I took treatment for my depression for three years. But since the last three months, I have not been able to afford a single tablet. I do not know how I feel anymore,” a 38-year-old woman told TNIE on condition of anonymity.

Calling the government to provide free psychiatric aid,  she added that one of her friends had killed herself as she did not find any help.

Social activist Ponn Mohandas told TNIE that lack of financial assistance and guardians is another issue. “Normally, at least half of them who are recovering buy medicines on their own. During a pandemic, with darkness looming over them, they need a guardian to take care of them. But nobody is coming forward. Also, this section of people have not received any financial aid yet, which could better their situation,” he told the newspaper.