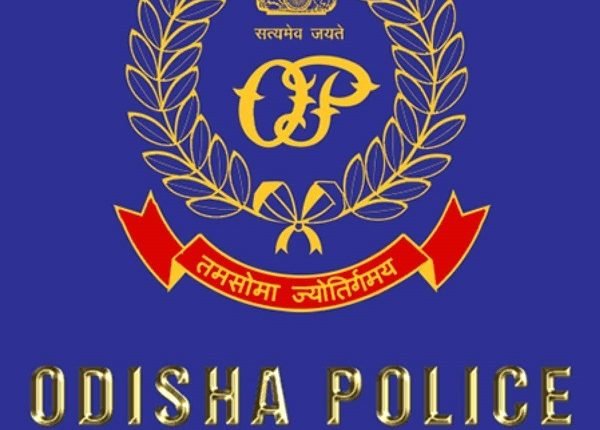 Bhubaneswar: Chief Minister Naveen Patnaik expressed concern over the low conviction rate in the state and called upon Odisha Police to focus on crime against women and children at the IPS officers conference here on Saturday.

Speaking at the valedictory day meet of the IPS officers conference, the Chief Minister declared five districts of Angul, Boudh, Deogarh, Nayagarh and Sambalpur as Left Wing Extremism-free. “There has been a remarkable improvement over the last couple of years in Swabhiman Anchal, the erstwhile cut-off area in Malkangiri district,” he added.

Congratulating Odisha Police for organising an effective drive against narcotic drugs in coordination with the Special Task Force (STF), Naveen called upon the police to continue the special drive with renewed vigor. “More emphasis should be given for curbing narcotic drugs in urban areas,” he said.

The STF also received a word of praise from the CM for carrying out special drive against wildlife trade. The STF has seized 21 leopard skins and many live pangolins.

However, the CM expressed concern over the low conviction rate. “All possible steps should be taken to enhance conviction rate by factoring in modern technology into the investigation,” said Naveen.

My Government is committed to maintain peace and harmony in the state. We are committed to ensure safety and security of the people especially the vulnerable sections of society.

Omicron + Delta: Expert Warns Of A ‘Super Strain’ Of COVID-19