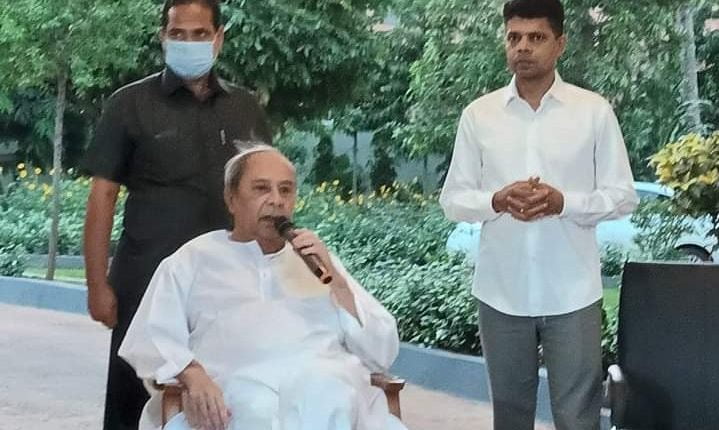 Bhubaneswar: Chief Minister Naveen Patnaik interacted with over 200 newly-elected representatives of municipal and Panchayati Raj institutions of Hinjili and Sheragada at Naveen Niwas on Friday.

Extending all types of support for the development of Hinjili and Sheragada, the BJD supremo advised them to work unitedly for the all-round progress of their areas.

Over 200 elected representatives, including chairperson and Vice-Chairperson of Hinjili NAC, sarpanches and other peoples’ representatives of Sheragada and Hinjilicut blocks had called on the Chief Minister. 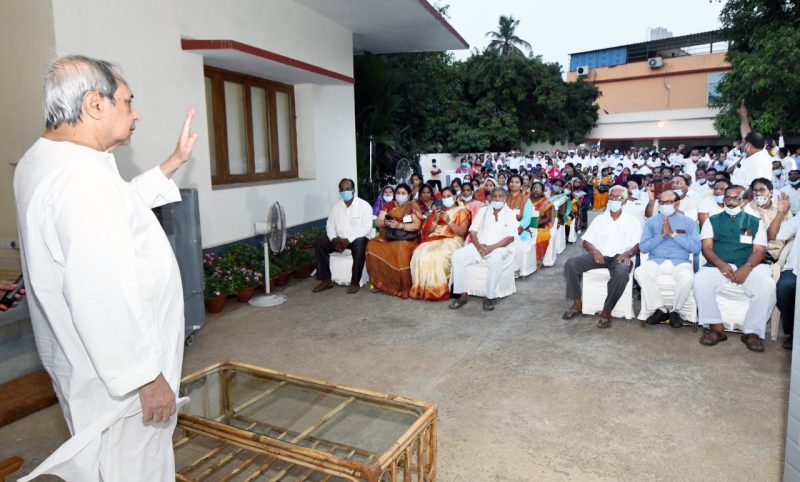 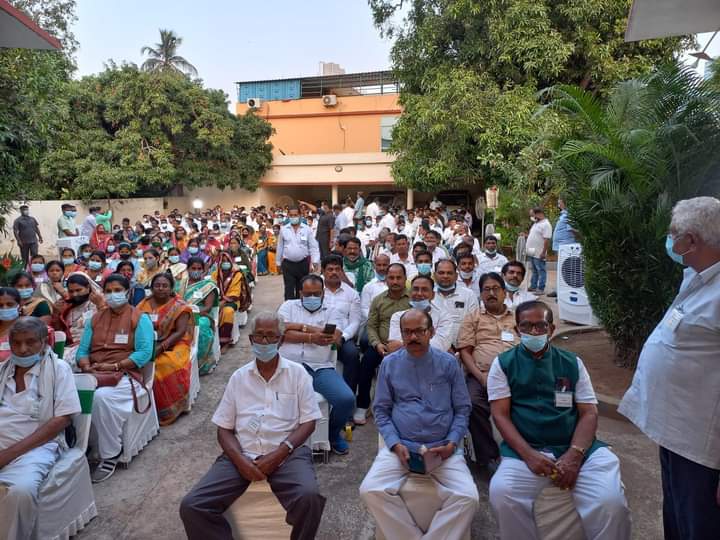