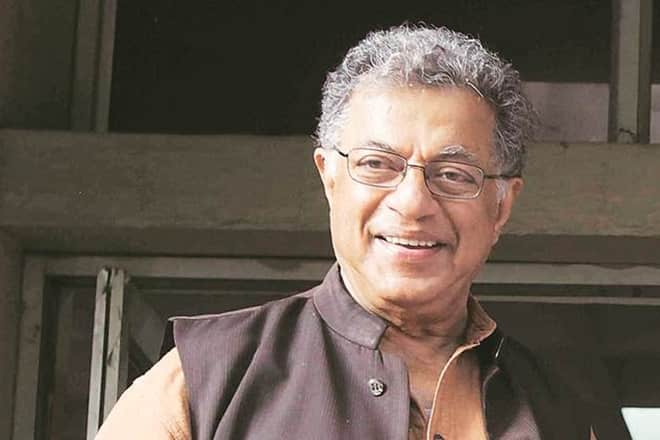 Bhubaneswar: Chief Minister Naveen Patnaik on Monday deeply condoled the demise of actor-director-writer Girish Karnad, a legend in Kannada writing and theatre, in Bengaluru this morning.

Describing the Padma awardee as an iconic actor, litterateur and playwright, the Chief Minister said the veteran will be missed in the world of literature and cinema.

Saddened to learn about passing away of iconic actor, litterateur, playwright, Padma Shri #GirishKarnad. He will be missed in the world of literature and cinema. May his soul rest in peace.

The 81-year-old actor died due to multi-organ failure.

As a mark of respect to the Jnanpith awardee, the Karnataka government has declared a holiday for schools, colleges and government offices in the state on Monday and three-day mourning till June 5.