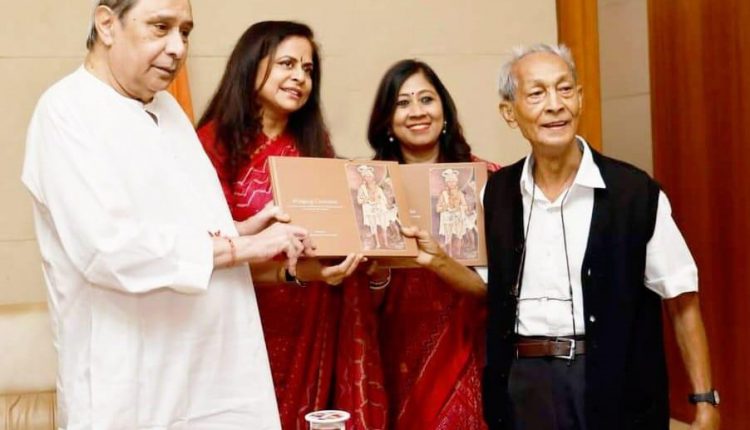 IPCA brought out this edition for the public as the work on paintings was inspired and guided by Biju Patnaik, who had asked the artist to recreate the cave carvings of Udayagiri as paintings in the early 1960s.

It was apt that as culmination of his vision, the book was released by his son and current CM Naveen Patnaik.

‘Bridging Centuries’ records the journey and creative contribution of a master artist and also tells the story of a piece of Odisha’s art history, of an ancient time.