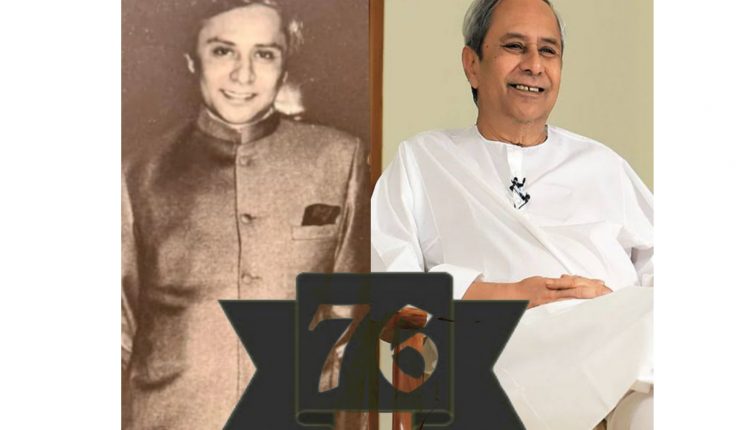 Bhubaneswar: One of the longest-serving chief minister of any Indian state, Naveen Patnaik, who is holding the post in Odisha for over two decades now, turned 76 on Sunday.

Knowing the president of Biju Janata Dal and the humble attitude he carries, he expressed his gratitude to the ones who wished him on his special day by thanking them individually on his Twitter account, Naveen_Odisha.

It is pertinent to mention here that Odisha CM had appealed to people on Saturday to not visit his residence, Naveen Niwas, to wish him.

It is for the fourth consecutive year that the CM’s birthday will see no fanfare and instead he will be flying to Hyderabad to attend the last left of the curtain raiser to the ‘Make in Odisha’ conclave, the state’s flagship industry investors meet slated to be held later this year.