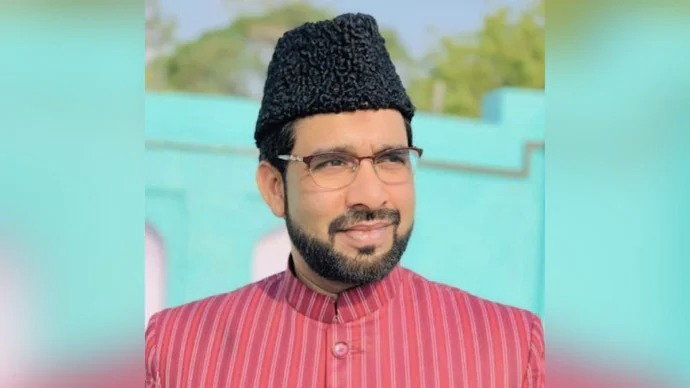 Lucknow: All India Majlis-e-Ittehad-ul-Muslimeen (AIMIM) Uttar Pradesh president Shaukat Ali and along with two other party workers have been booked for alleged provocating statements against Hindus at a meeting held at Sambhal on Friday.

A case has been registered under IPC sections 153-A (promoting enmity between two groups), 295-A (deliberate and malicious acts, intended to outrage religious feelings of any class by insulting its religion or religious beliefs) and 188 (disobedience to order duly promulgated by public servant). However, no one has been arrested so far.

Referring to Mughal emperor Akbar’s marriage to Rajput princess Jodha Bai, he said, “We (Muslims) uplifted your people along with us.”

He further said:  “People say we have three weddings. Even if we have two marriages, we give respect to both wives in society, but you (Hindus) marry one and have three mistresses and you neither respect your wife nor the mistress. But if we have two weddings, we keep them with respect and our children’s names are also on the ration card.”

Following the outrage, Ali, however, claimed he never referred to a particular community. “Even if we marry 2 women, we give equal respect to them, some people marry once but have 3 wives outside and hide them from society. I was only talking about such men, I didn’t mention ‘Hindu’, my intention was not to hurt the sentiments of any community,” news agency ANI quoted him saying.