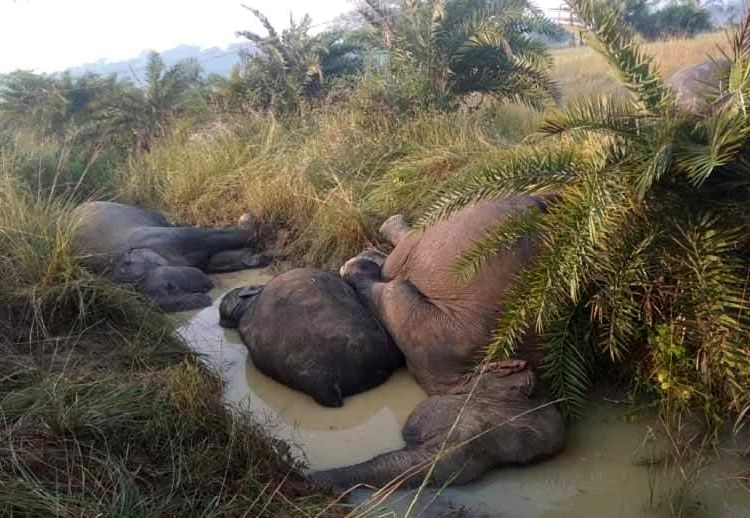 He also ordered for appropriate action in case of any criminal negligence.

The elephants, including five female elephants and a calf, had died after coming in contact with a live wire on the outskirts of Kamalanga village under Sadar Forest Range late on Friday.

On Saturday, the Forest and Environment department had blamed the Energy department for the incident.

In a release, Principal Chief Conservator of Forest (PCCF) Sandip Tripathy said that the unfortunate mishap took place as the Energy department had not taken any step to raise the height of the high-tension wire, which was hanging much below against the guidelines of the Government of India.

Stating that the high-tension transmission line pulled at a lower height was not cabled for insulation, he said that the Dhenkanal DFO had apprised the authorities of the Central Electricity Supply Utility (CESU) of the matter last year and asked them to take necessary step. But the latter had not taken any steps for cabling of the transmission line till date, he added.

“We have written to government to move Energy Department for initiating necessary action against the erring CESU officials failing in preventing sagging and take up cabling despite repeated communications,” the PCCF said.

Similarly, SE, SDO and Lineman have been placed under suspension and JE dismissed from service.

Odia Jawan Among Four Martyred In Landmine Blast In Chhattisgarh