Odisha Readies For Flood-Like Situation With Mahanadi In Spate 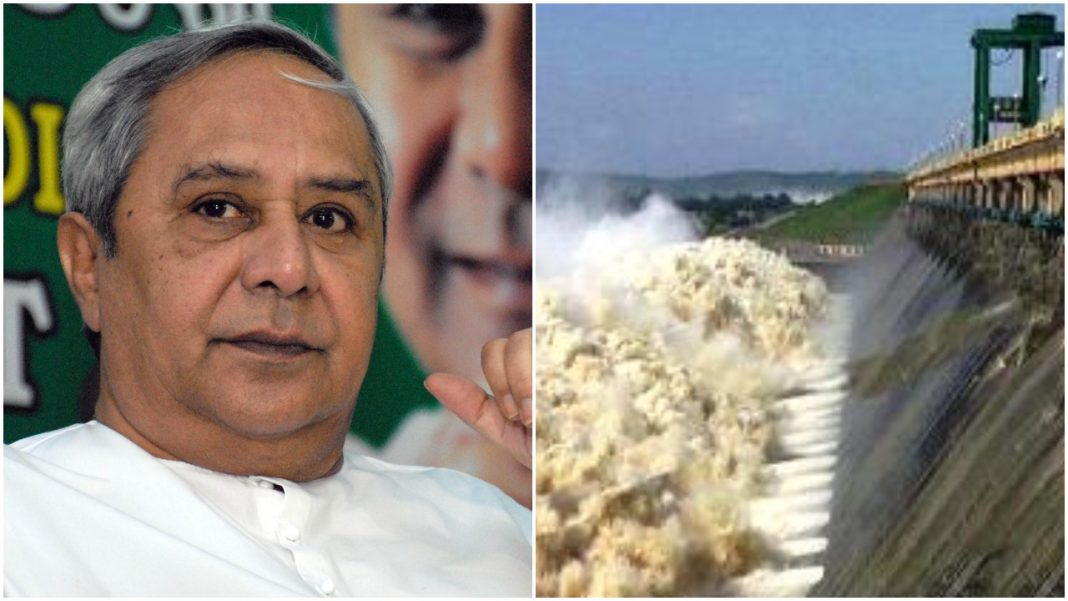 He directed the officials concerned to keep them updated on the water level of Mahanadi river basin and remain prepared to combat the situation.

He discussed the matter with the Chief Secretary and Special Relief Commissioner (SRC).

Following the release of floodwater by Chhattisgarh in the lower catchments of the Mahanadi, 25 sluice gates of Hirakud Dam have so far been opened. The river had been swelling with water entering from other tributaries, triggering a possible flood-like situation, official sources said.

The Chief Minister directed the collectors of these 11 districts to stay alert and be prepared to handle the situation.

He also asked the collectors to shift the people living in the low-lying areas to safer places and stock adequate amount of food, medicines and drinking water.

Besides, three NDRF and two ODRAF teams have been deployed for rescue operations. A total of 198 boats and 474  shelter homes have been kept ready for the purpose.

‘My Heartbeats For Hockey’ Campaign Launched

No Piped Water Supply To Some Areas In Bhubaneswar Today