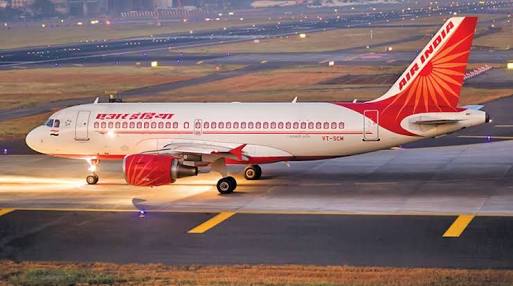 In a letter to Union Minister of Civil Aviation Suresh Prabhu, Naveen said lakhs of Odia are engaged in the textile industry there. However, there is no direct air connectivity between Bhubaneswar and Surat.

During urgency, the Odia families residing in Surat face difficulties reaching Odisha in time, he said.

The Chief Minister said that direct flight between the two cities will also boost tourism in these states.

“Therefore, I request you to impress upon Air India and private airlines to introduce direct flights between Bhubaneswar and Surat at the earliest,” he added.

The Chief Minister had earlier made a similar flight in February this year for introduction of direct flights between Bhubaneswar and Pune.

Stating that Bhubaneswar and Pune share a long-standing relationship, being two prominent educational and IT hubs of the country, he said since there is no direct flight between these two cities, the passengers have to take flight via Hyderabad or Mumbai, which is costlier as well as time-consuming for them.