Odisha CM To Attend Roadshow In Patkura On July 17 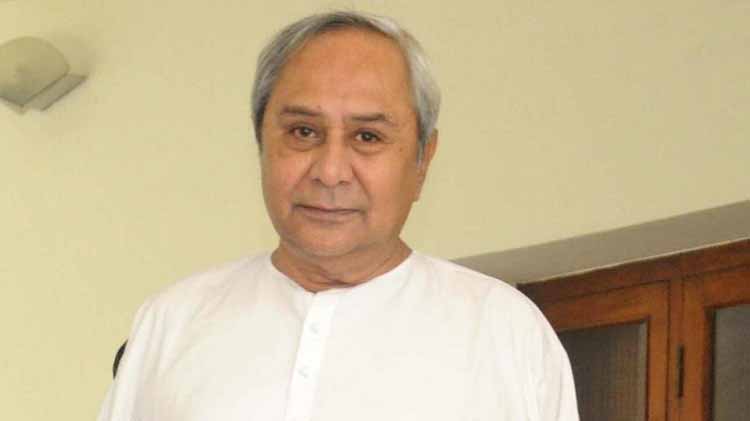 Bhubaneswar: With the Election Commission of India (ECI) announcing July 20 as the date of elections for the Patkura Assembly seat in Kendrapara district, Odisha Chief Minister Naveen Patnaik will attend a roadshow there on July 17.

The BJD supremo had convened a meeting at his residence, Naveen Niwas, on Monday morning to chalk out a strategy to ensure BJD’s victory in Patkura.

ECI had cancelled the polls following the death of six-time MLA and BJD candidate Bed Prakash Agarwalla on April 20, which was earlier scheduled to be held in the fourth-phase of elections in the state. The next date, May 19, was fixed for the polls. However, it was further deferred because of Cyclone Fani, which left behind a trail of destruction in the coastal districts of Odisha.

The polls will decide the fate of BJP leader Bijoy Mahapatra, who had unsuccessfully contested the 2014 elections from Mahakalpada. The BJD has fielded Sabitri Agarwalla, wife of late Bed Prakash Agarwalla, from the seat.

Habitual Drug Peddlers To Be Banished From Odisha