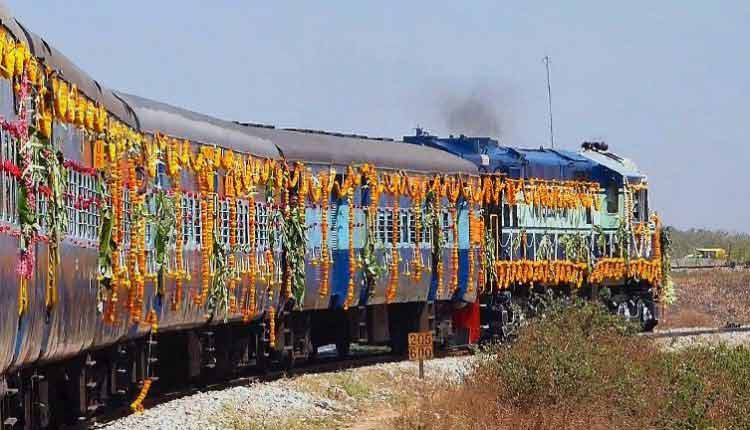 Bhubaneswar: Chief Minister Naveen Patnaik on Friday kicked off the pilgrimage tour of the senior citizens from Odisha to Haridwar and Rishikesh and wished them a hassle-free journey through video conferencing at the Lok Seva Bhawan here.

A total of 970 senior citizens from Balasore, Bhadrak, Mayurbhanj, Jajpur and Keonjhar districts were seen off by Tourism Minister Jyoti Prakash Panigrahi and the local MLAs at the railway station in Balasore. They are being accompanied by 30 escorts officers,

It may be mentioned here that about 12,000 senior citizens have availed the pilgrimage tour programme launched by the state government since 2016.

The programme is jointly conducted by the state Tourism Department and the Indian Railway Catering and Tourism Corporation (IRCTC).