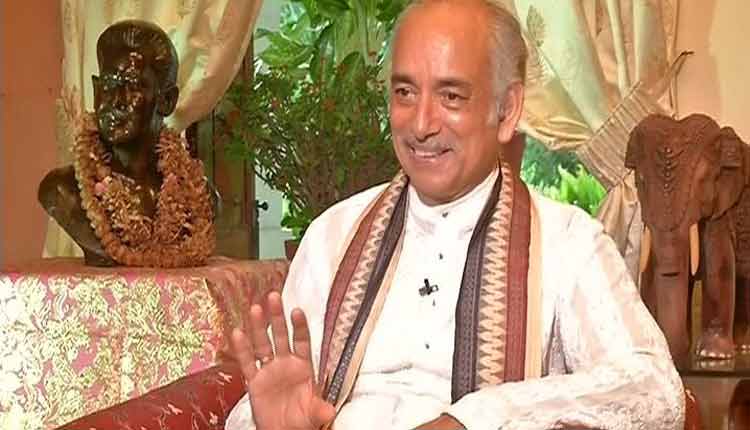 “The incidents that are taking place in Puri at present were never seen earlier. Since the formation of the Utkal Pradesh in 1936, no government in Odisha had ever thought of such a plan for the Srimandir and Puri,” the Gajapati told the media on Monday.

“We all know that the former Chief Minister Janaki Ballav Patnaik was a learned personality and he had a deep knowledge about the Jagannath Temple and culture. We were expecting such activities of him. But how come Naveen babu could think of such activities and how this idea struck him? Is it not a great surprise? This is nothing but the providence of the Lord who gets the work done as He wishes to,” the Gajapati Maharaja said.

To ensure the safety and security of the 12th century shrine, the state government has undertaken a drive for the eviction all structures within the 75-metre radius of temple boundary wall and announced a Rs 500-crore special package to make Puri a world heritage site.