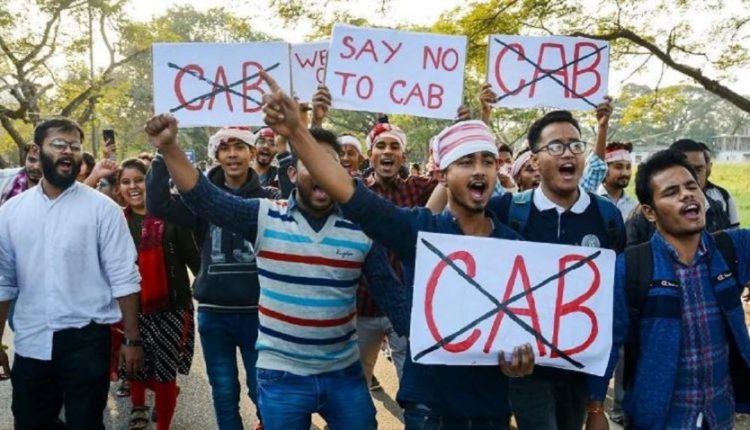 IITs
On Monday students of the elite IITs joined the campaign against the enactment of the Act, even as tensions ran high in campuses across several states.

“We are protesting not only against CAA but also against the way police handled the situation at JMI,” an IIT Madras student told reporters.

Nadwa University:
The scene at Nadwa University in Lucknow remained tense. TV footage showed students pelting the police with stones as them arrived there to calm down the situation. The students were protesting against the police action at JMI on Sunday.

JMI vice-chancellor Najma Akhtar told media on Monday more than 200 students were injured in the clashes. She said a judicial probe has been ordered into the incident. The university has already declared winter vacation till January 5, 2020.

Jadavpur University:
As reports of the clashes at JMI trickled in, students at Jadavpur University in Kolkata held protests to express their solidarity. “Give us justice,” they declared amid heavy police bandobast.

Sources in the Ministry of Human Resource and Development said it is unlikely to make any official comments on the issue. However, Minister Ramesh Pokhriyal Nishank was in touch with the university heads. He also had an interaction with the JMI VC on Monday morning.

AIIMS Bhubaneswar To Kick Off ‘Chiasma 4.0’ Fest On Feb 14