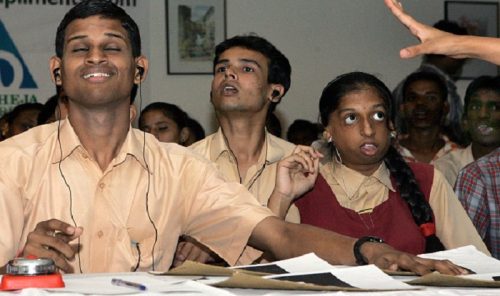 Bhubaneswar: The Higher Education Department has asked Principals of all colleges across the state to verify disability certificates produced by students for availing admissions. The principals have been asked to do so with the help of senior doctors in the district.

Higher Education Department, Secretary, Saswat Mishra stated in a letter to all government, non-government and self-financing colleges, to “Verify the disability certificates of the PH-OH students through CDMO of the district concerned.”

“After verification, if students are found to have taken admission with fake certificates, appropriate steps must be taken to cancel their admission immediately. FIR should be lodged against such students at local police station,” Mishra’s letter further read.

The matter was taken up seriously by the Department after a report of fake disability certificates used for getting admission in Bhadrak (Autonomous) College surfaced. The matter is under inquiry and action will be taken against such students, said Mishra.

Only Three Dry Days In Delhi This Year

Your Goldfish Can Go Mad In A Fishbowl; Experts Tell More