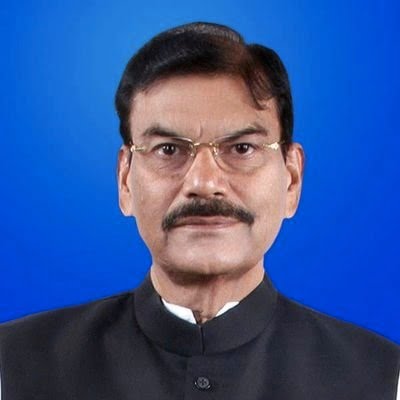 Bhubaneswar: With 4 days left for the last date of filing nominations for byelections to Brajrajnagar Assembly constituency in Jharsuguda district, the Congress has announced its candidate.

The committee members held a meeting at Jagannath temple Kalyan Mandap to select the suitable candidate. It was unanimously decided at the meeting to nominate senior party leader and former Speaker Kishore Patel as the party candidate.

Jharsuguda district committee, town committee and block committee of Congress have welcomed the decision and extended their support to selection of Patel as party candidate for the byelection.

Congress MLA Santosh Singh Saluja on Saturday told the media that the party has selected Patel as its candidate for Jharsuguda bypoll.