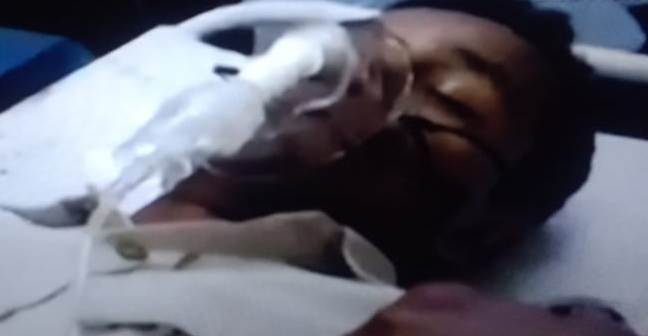 Sundargarh: A police officer of Tensa Outpost in the district was grievously injured after he was shot with a spear by a group of liquor mafia on Tuesday.

Acting on a tip-off on the illegal liquor trade, a team of personnel of the outpost led by in-charge officer AK Behera raided Jindal Basti in the morning.

Seeing the police, the liquor mafia attacked the police with spears. Behera was critically injured after a spear pierced his stomach.