Odisha Cop Suspended After Being Caught On Camera Demanding Bribe 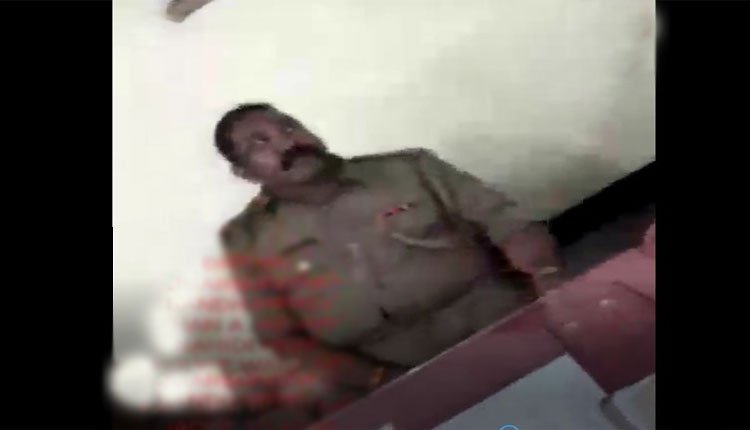 According to sources, the ASI had demanded bribe from a truck driver despite the fact that the court had ordered for release of the vehicle.

“Though it is not clear that whether Sahu had received the bribe amount or not, it is confirmed that he had demanded gratification,” said Mohanty.