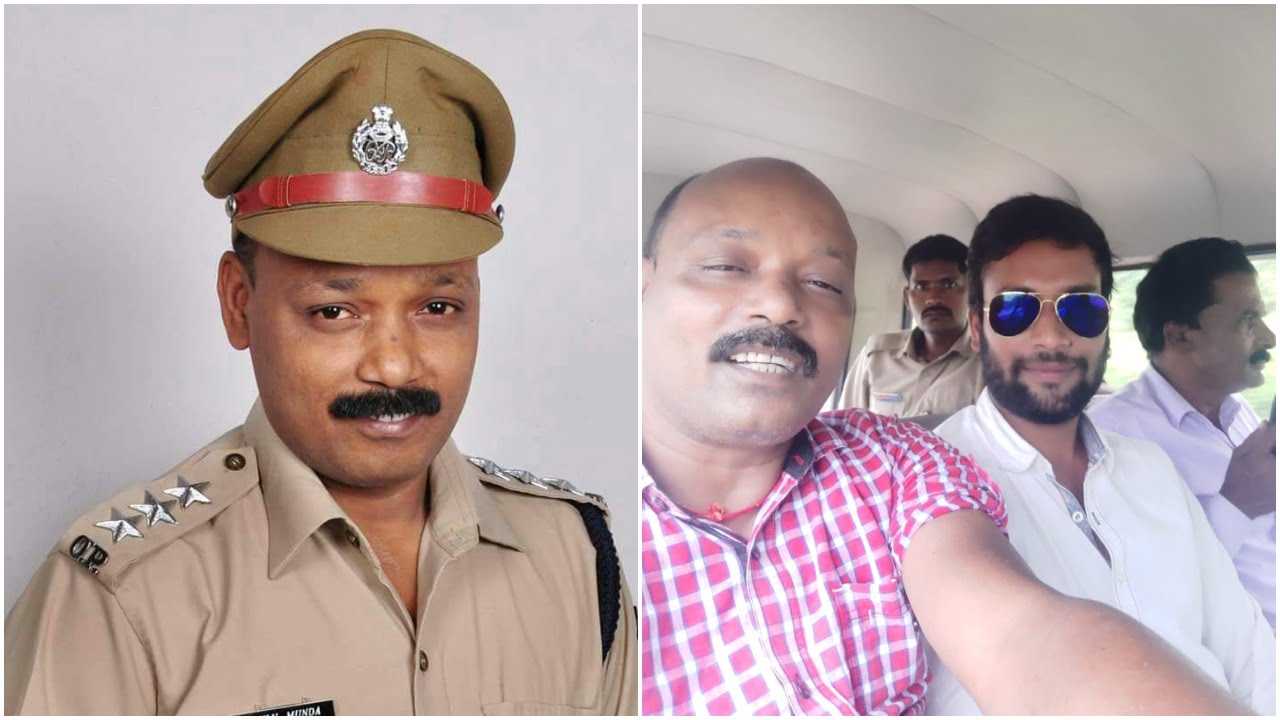 According to sources, a group of people had attacked Sadhu Swain and his son Dilip near Alasahi Chhak in Astarang block on October 5. While Dilip died in the attack, his friend Bipin Mudulil and his father were grievously injured.

Though police had arrested three persons in this connection, the prime accused Radha Mohan Biswal alias Muna had absconded. However, he was arrested by Chandrabhaga Marine Police on Monday.

After his arrest, the police brought him to Nimapara. However, on the way, the IIC of Chandrabhaga Marine police station Bulu Munda took a selfie with Biswal.

Following public outrage after the photo went viral on social media, Puri SP Uma Shankar Das, taking strong exception to the unethical and indiscipline behaviour of the IIC, on Tuesday transferred him to the district police headquarters with immediate effect.