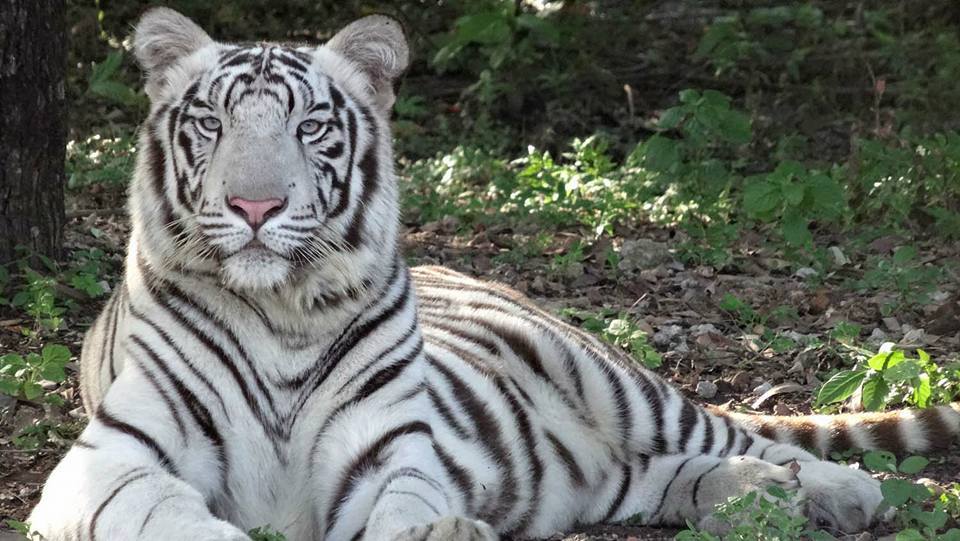 The five-year-old tiger, who was suffering from a kidney ailment and diarrhoea, was being treated by a team of veterinary doctors from Odisha University of Agriculture Technology (OUAT).

Nandankanan Zoo’s deputy director, Jayant Kumar Das said the tiger had been under treatment since September 22 and it died around 10.15 am on Tuesday. The animal’s condition deteriorated on Saturday afternoon after it fell down. Since then, he had not been eating the food provided to him.

Subhranshu was born to Royal Bengal Tiger Maneesh and white tigress Sneha on July 25, 2014. With its death, the number of tigers in Nandankanan has come down to 25. The zoo has now 12 male and 13 female tigers.

Fire Breaks Out At Nandankanan Zoo In Odisha Capital